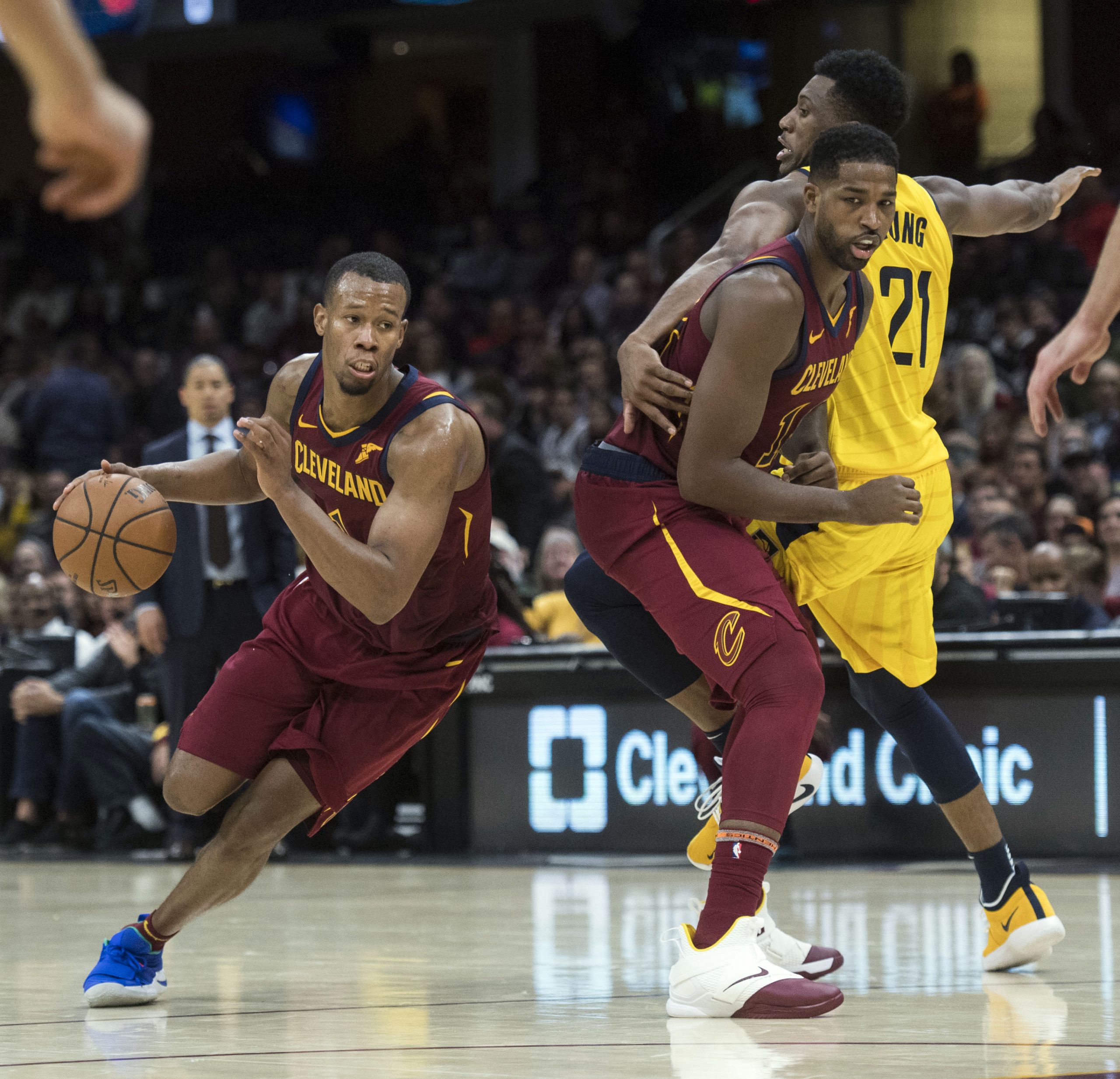 On Tuesday, the Cleveland Cavaliers will attempt to take down the hottest team in the league in the Indiana Pacers — winners of seven games in a row. In the Pacers and Cavs first meeting of the season, Indiana won 119-107 and the loss coincided with former head coach Tyronn Lue’s final game with the Cavaliers.

Lue, who started the season 0-6 before his dismissal, had a 128-83 record in his three-plus seasons with Cleveland but plenty of that success was attributed to the presence of superstar small forward LeBron James. But, that’s all old news now and the Cavs are now led by Larry Drew in place of Lue.

However, just like their last meeting, Cleveland will be without the services of All-Star power forward Kevin Love.

The Pacers, who are re-energized by the return of All-Star shooting guard Victor Oladipo and have been buoyed the growth of center Myles Turner in his absence are still one of the league’s grittiest defensive teams under head coach Nate McMillan and rank first in opponents points per game (101.2) and second in defensive rating (103.3).

It’ll be tough for the Cavs to defeat the Pacers, especially on Indiana’s home turf as Cleveland is 2-11 on the road versus 5-12 at home. Conversely, the Pacers are much better at home as well, going 11-4 at Bankers Life Fieldhouse compared to 9-6 on the road.

Cleveland will have to be a defensive-minded group itself and as Drew noted, they’re a team with a small margin of error so they’ll have to do all the little things if they want to pull out an upset over the Pacers.

“With our team, the margin for error is small. We have to accept that,” Drew said. “We have to do all the little things because they sum up to be big things for our ball club and that’s just who we have to be.”

A team that the Cavs have said they’ve wanted to emulate, Oladipo and the Pacers present an interesting matchup for Cleveland. They have just as much athleticism but more physicality top-to-bottom and more dominance from their backcourt star. It’s not impossible for the Cavs to become the type of team that Indiana is but they’re certainly a ways a way from it, as Cleveland ranks just 20th in opponents points per game (111.8) and 30th in defensive rating (116.3).