FS1’s Colin Cowherd: The Browns Won’t Make the Playoffs in 2019 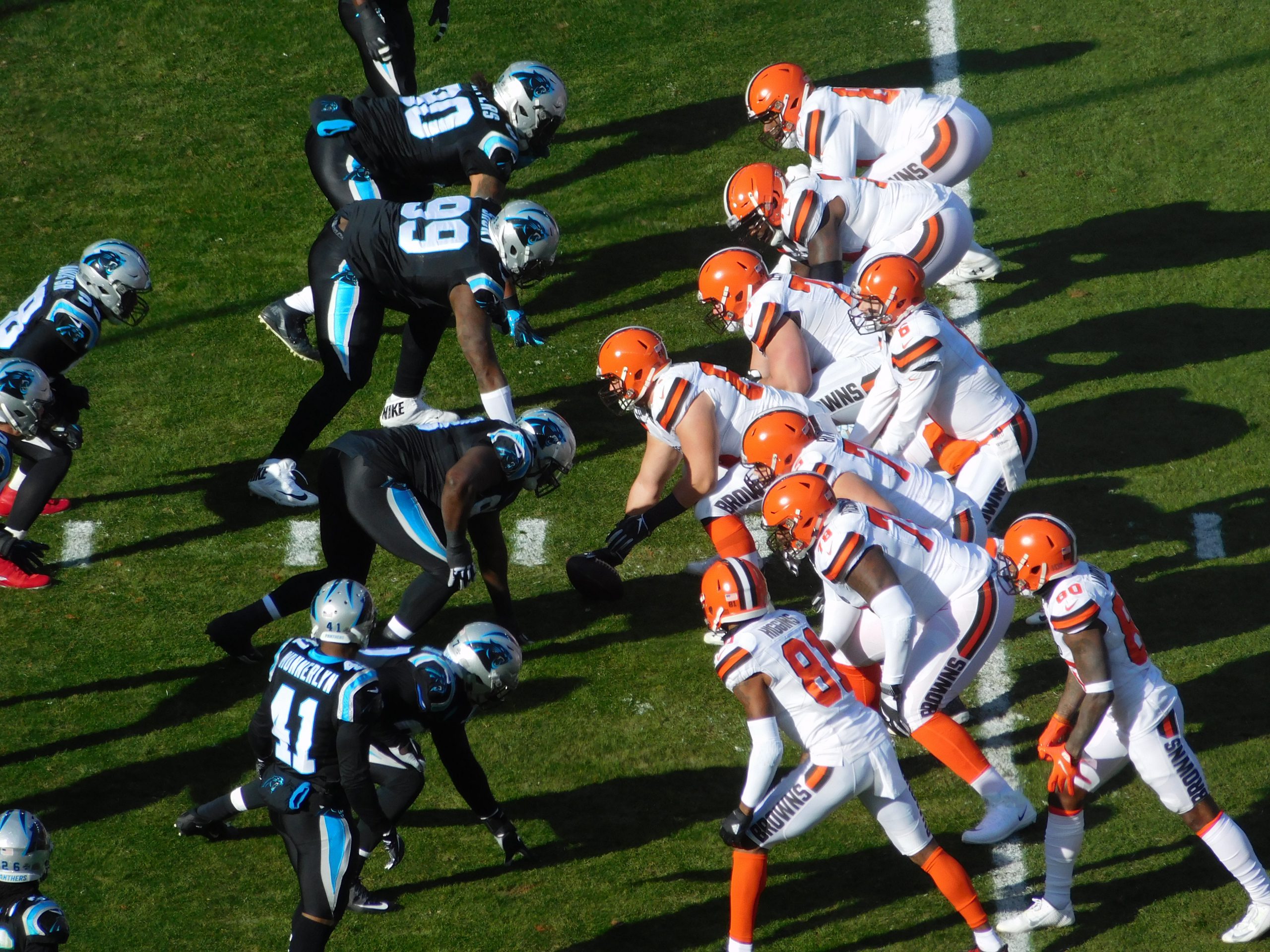 FS1’s Colin Cowherd is at it again with the Browns, saying some good things about the Browns and quarterback Baker Mayfield, but also saying that the Browns are not making the postseason.

TMZ Sports caught up with Cowherd, who just yesterday slammed the team over the hire at head coach of Freddie Kitchens, and the talk show host said that he actually like Baker.

When talking about the Browns for next season, the host said the team ‘will win games’ as they have ‘too many good players,’ but when pressed if the team was going to win enough games for the playoffs, Cowherd just couldn’t resist.

“They ain’t gonna beat the Steelers,” Cowherd said, stating the Browns are not making the postseason.

Here’s the complete video of the exchange.

Browns to Chat with Former Lions OC Jim Bob Cooter About Coordinator Opening
Could Baker Mayfield Surpass LeBron James as the ‘King’ of Cleveland with a Title?