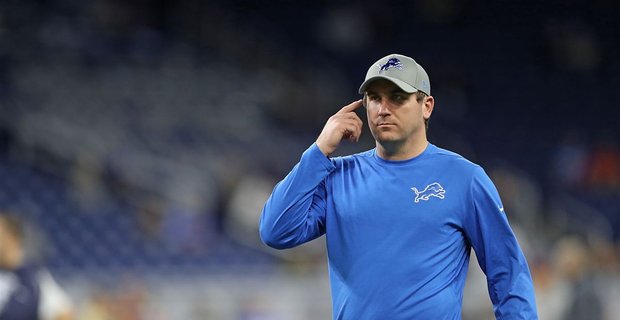 The Browns continue to talk to prospective candidates for their coordinator spots, and the latest on the list is 34-year-old Jim Bob Cooter.

Cooter started his time with the Lions back in the middle of 2015, and stayed when the team went from Jim Caldwell to Matt Patricia, but was canned after the season.

Detroit had their offensive struggles under Cooter, which makes some fans wary of him coming to Cleveland to potentially mess up a good thing on the teams’ offense.

The Lions were just 6-10 this season, and the teams’ offense ranked just 24th in total offense, including 20th in passing.

Detroit QB Matthew Stafford threw for 3,777 yards and 21 touchdowns this last season, coming off two 4,000 plus yard seasons for the Lions.

The Browns will chat with potential candidate for the defensive coordinator spot, former Broncos coach Vance Joseph, on Saturday.

Former Broncos HC Vance Joseph to Chat with the Browns About the Defensive Coordinator Spot
FS1’s Colin Cowherd: The Browns Won’t Make the Playoffs in 2019