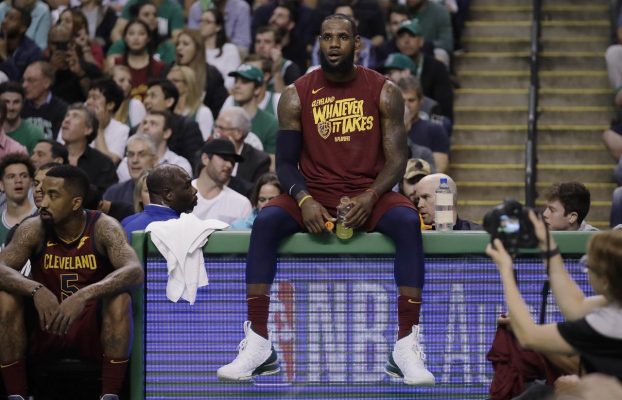 While many in the media nationally have given up on the Cavs and a fourth straight trip to the NBA Finals, one commentator that feels it’s still very much in the cards and is going to happen is Colin Cowherd, host of ‘The Herd’ on FS1.

Despite a loss on Wednesday that puts the Cavs a loss away from their season being over, Cowherd stays convinced that the wine and gold are going to win the next two.

"Congrats, Boston. You're going to get rolled tomorrow night in Cleveland, setting up a Game 7 — where LeBron averages 35 points… Ask Indiana how that goes." @ColinCowherd reacts to the Celtics' Game 5 win pic.twitter.com/N2Tj6XqliP