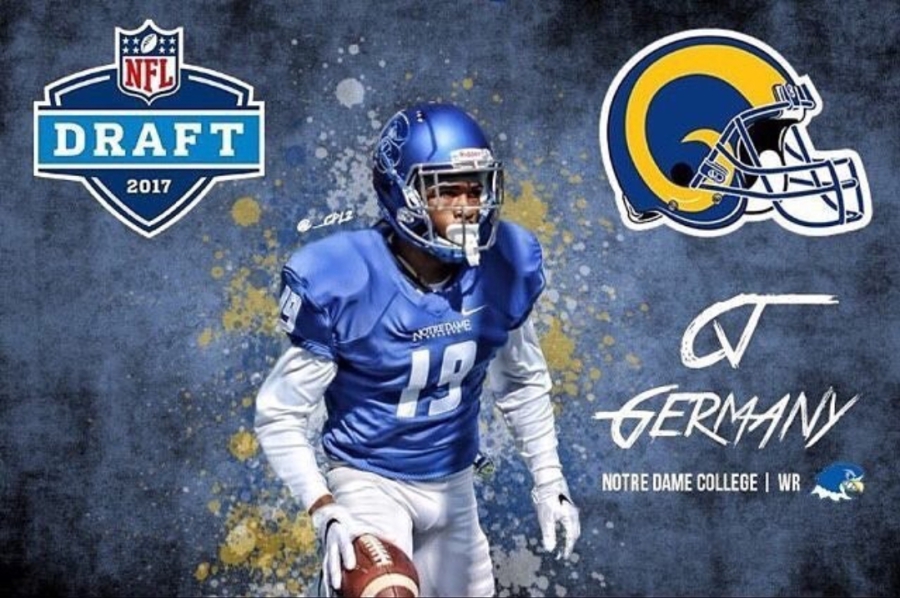 Germany was with the Rams for a mini-camp back in May, and now is back with them again, getting a shot at the wide out position.

Congratulations @cjgermany19 on ? with the @RamsNFL. Time to work! We are proud of you! pic.twitter.com/9bKWFyc95x

Germany played his college ball for the Notre Dame Falcons, and in 2016 caught just 22 passes, but averaged more than 18 yards per catch, and had 402 yards receiving with five touchdowns.

Jimmy Haslam Holds Press Conference At Browns Training Camp
Should the Browns trade Osweiler if an offer comes along?