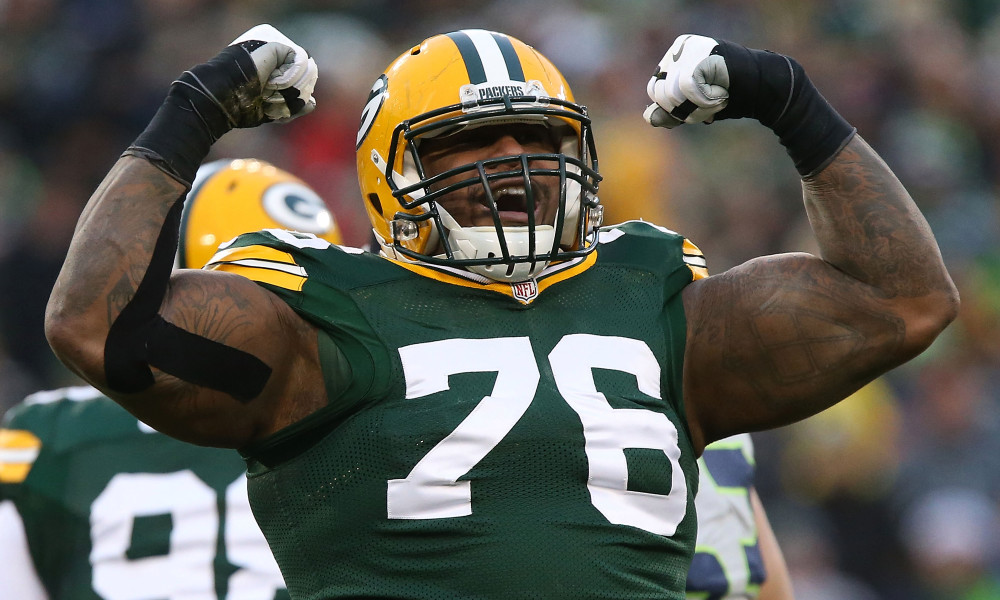 The Browns will not be acquiring the services of former Green Bay Packers Pro Bowl defensive end Mike Daniels, as the veteran lineman is inking a deal with the Detroit Lions.

Reports says that Daniels has agreed to a one-year deal with Detroit for $9.1 million with $7.8 million guaranteed.

Mary Kay Cabot of Cleveland.com speculates that the price might have been just too out of range for Browns, who did meet with Daniels.

The signing of Daniels would have added some needed depth to the Browns defensive line. He played seven seasons with the Lions, recording 29 sacks and 68 quarterback hits.

If the Packers would have kept Daniels on their roster, he would have made $7.6 million. This was the last season of his contract in Green Bay.