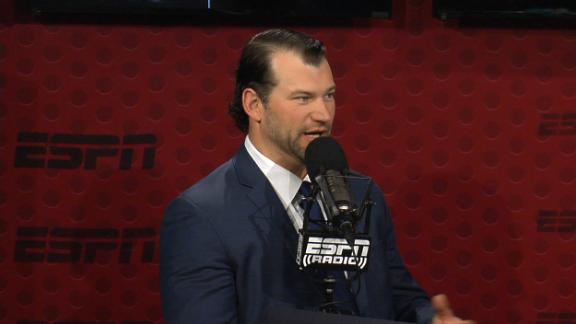 Former Cleveland Browns all everything Joe Thomas was on the set of NFL Network on Tuesday, and had some very nice things to say about his old team.

Thomas, who retired before the start of the 2018 campaign, feels that the Browns are going to be right at the top of the AFC North when things play out in 2019.

“I think right now, 10-6 is right about where they could be, you could probably go even above that,” Thomas said. “They’ve got one of the most talented young offensive rosters in the NFL.”

Thomas knows just how good the Browns can be, and wasn’t afraid to say with confidence just how good from top to bottom the team he played for is going to be this upcoming season.

"They got one of the most talented offensive rosters in the NFL."@joethomas73 has high expectations for the @Browns 👀