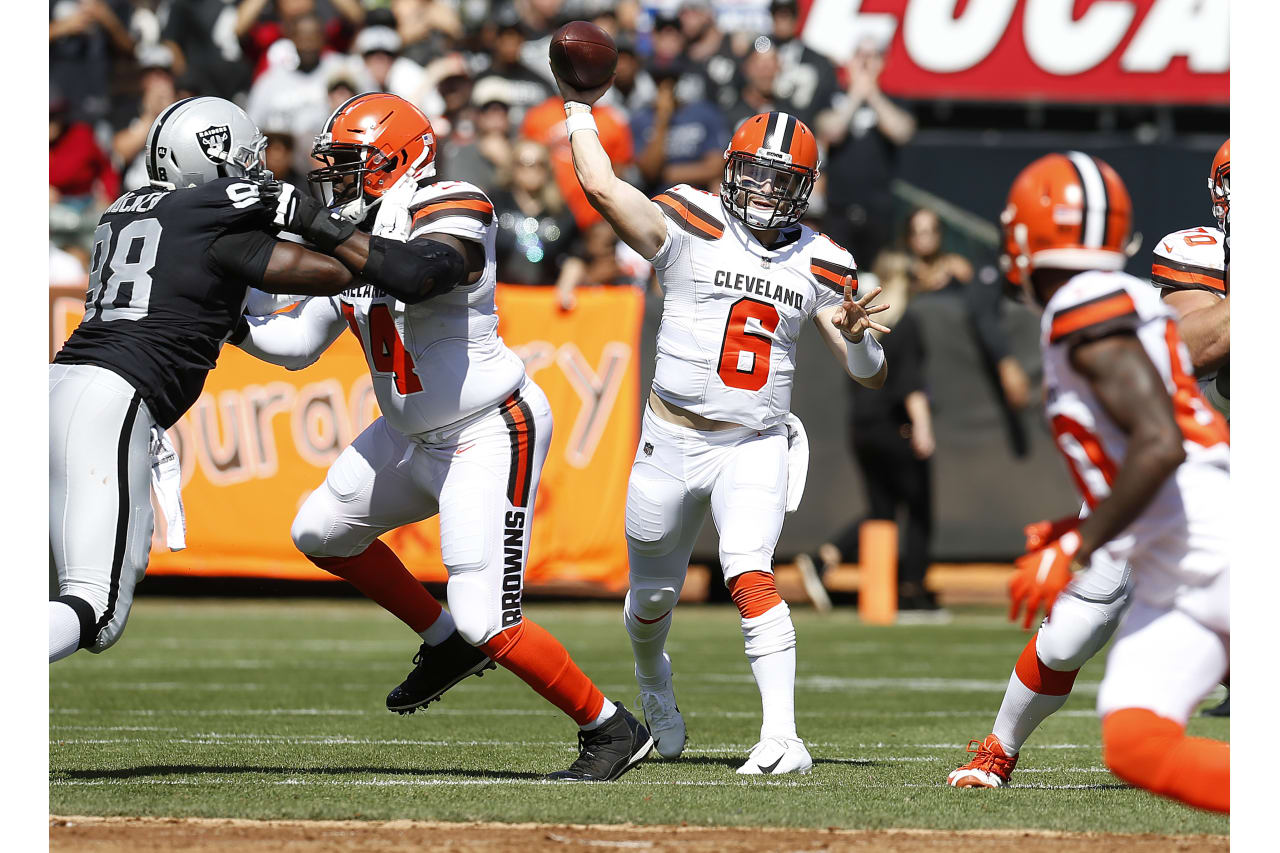 Browns quarterback Baker Mayfield is in yet another scuffle on twitter, this time with former Houston Texans running back Arian Foster, this time over a video of Mayfield dancing during a photo/video shoot last year for EA Madden Sports.

The tweet, originally put out by the Browns, showed Mayfield doing a dance during one of the shoots, to which they stated ‘Your QB Could Never.’

Mayfield didn’t like the tweet, and went back after Foster, saying that he was ‘too cool to show any personality.’

It remains to be seen what Foster actually meant, and if he was throwing a dig at Mayfield or was just correcting the way that the Browns phased the tweet.

Foster sent back after Mayfield went after him a link to a book – “The Four Agreements: A Practical Guide to Personal Freedom .”

Neither has said anything since the last Foster tweet with the link to the book, so it seems like (for now) the battle between the two is over.

Respected you before this… I get it dog, you’re too cool to show any personality. Everybody’s different, though. No need to speak on it.

Browns Waive Linebacker Tanner Vallejo
Do You Support the Browns Signing of Running Back Kareem Hunt?