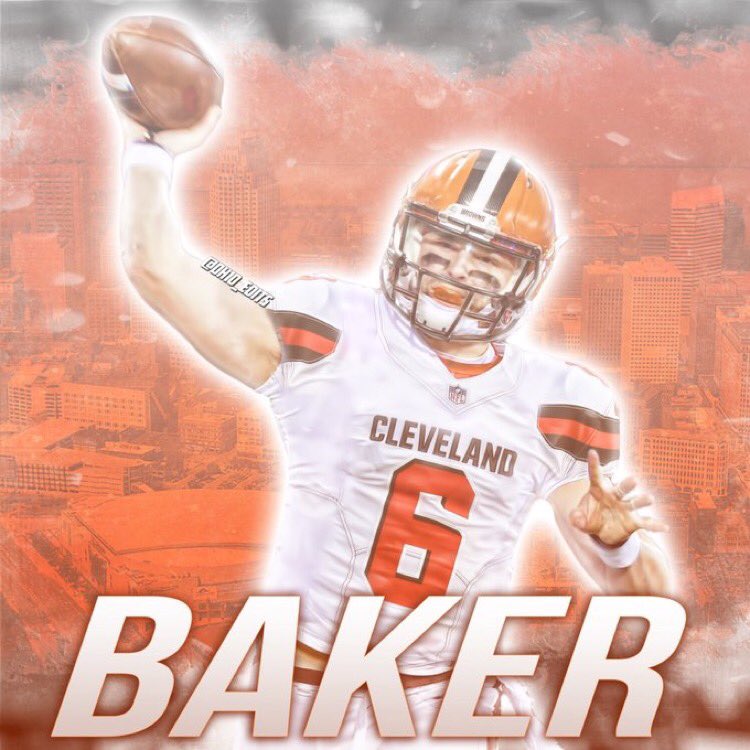 Like it or hate it, Baker Mayfield is the latest Browns first-round quarterback, and Thursday night many were stunned when the Browns decided to use their first overall pick on Mayfield.

General manager John Dorsey was silent all the way until the moment the card was turned in, and after the pick was made the team put out a tweet with a video showing the scene when the call was made by Dorsey to Mayfield, asking him if he’d like the be the first pick in the 2018 NFL Draft.

Coach Hue Jackson gets on the call with Mayfield as well.

“Hey — let me ask you a question … you want to be the first pick in the draft?” pic.twitter.com/Ll6z5UiVej