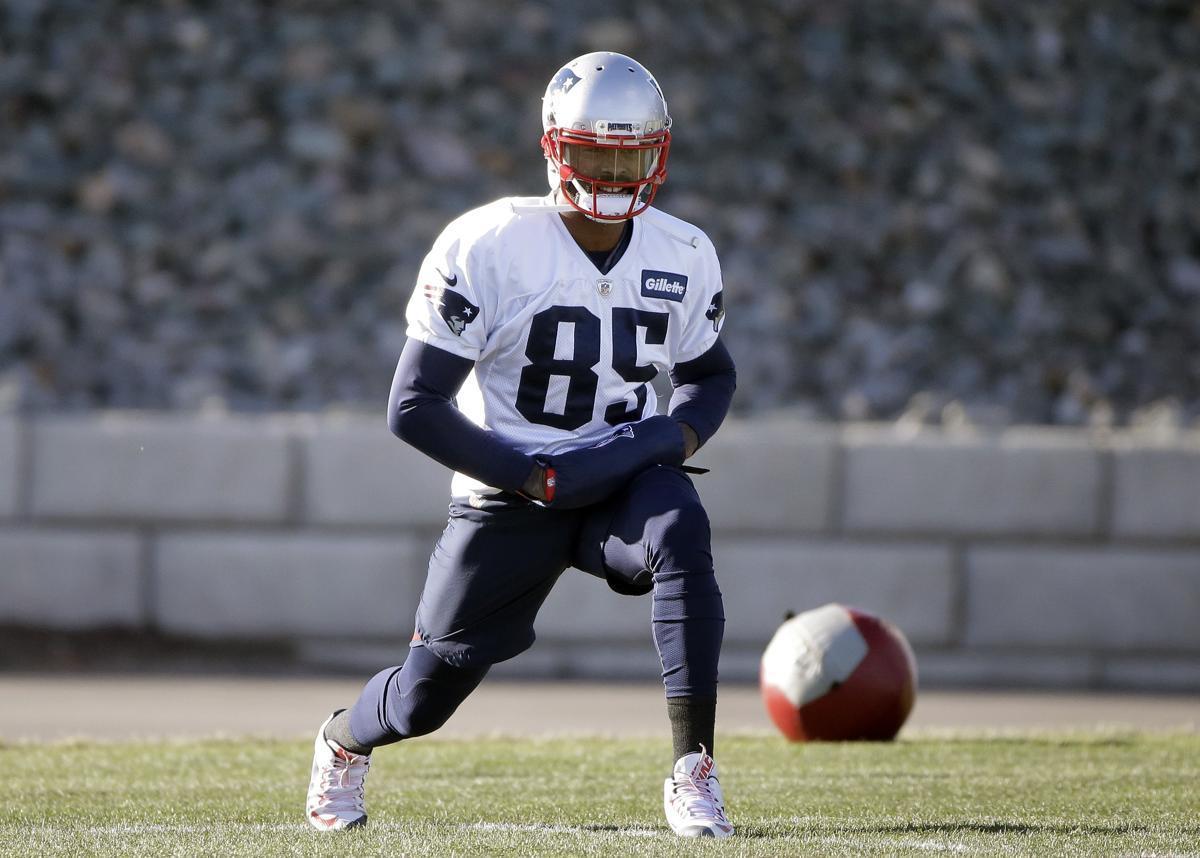 Earlier this week as part of the Super Bowl media session Patriots wide out Kenny Britt, who started the season with the Browns, had some not so nice things to say about the team he started 2017 with.

Upon bashing the Browns, Britt stated “We don’t count Cleveland,” as one of the places that he’s played in his career. “To tell you the truth, I really don’t think about those times when I was Cleveland. Too busy getting ready for games. We’re still playing.”

What goes around comes around, as today for the biggest game of the season in the NFL – Britt is one of the inactives for the Patriots.

Here’s the complete inactives for the game between the Pats and Eagles:

Baker Mayfield says he’s not afraid to play for the Browns
Report: Browns QB DeShone Kizer Spotted In Buffalo This Past Weekend; Could A Trade Be In The Works?