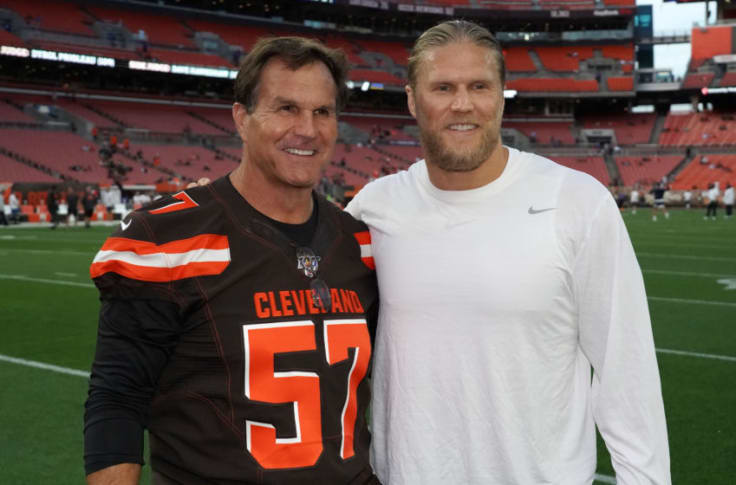 Browns legendary linebacker Clay Matthews Jr. has finally made it, as Wednesday it was announced that he has been selected as a finalist for the Pro Football Hall of Fame Class of 2021.

Congratulations to LB Clay Matthews Jr. on being selected as a Finalist for the #PFHOF21 Class! @Browns | @AtlantaFalcons pic.twitter.com/yoI6Go0RsU

The 15 finalists will be up for debate on January 19th when the Hall’s Selection Committee will have a virtual meeting.

The group will select up to five finalists, and they must receive at least 80 percent of the vote from the committee’s members.

Along with Matthews Jr. also on the list are quarterback Peyton Manning, wide receiver Calvin Johnson, defensive back Charles Woodson and defensive end Jared Allen, all being selected in their first years of eligibility.

Here’s the entire list as announced Tuesday evening by the NFL: