Five Takeaways From the Browns 28-14 Win Over the Titans 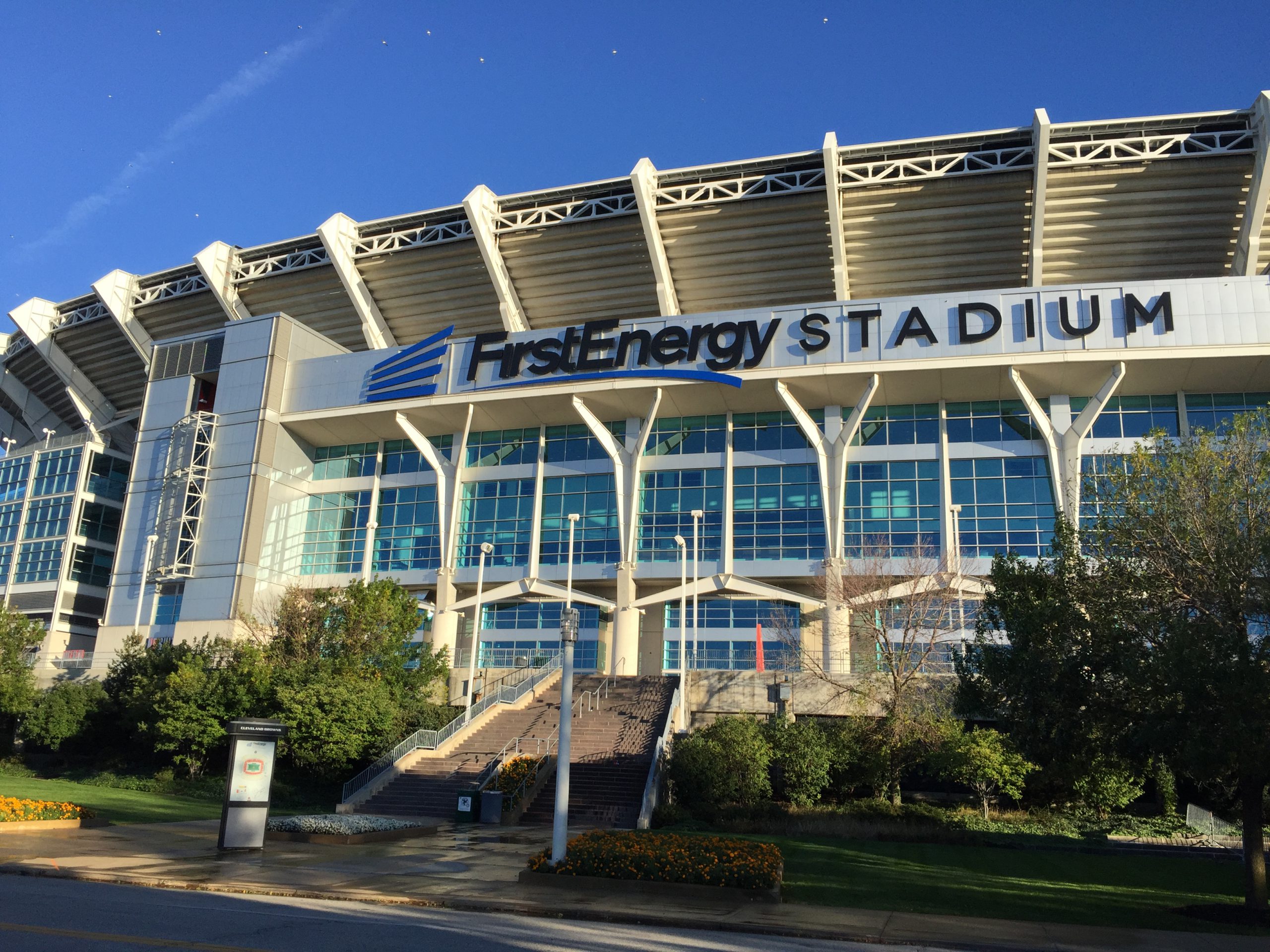 CLEVELAND – The Browns got in the win column for the first time in 2015 on Sunday, using a stifling defense and a big play offense to top the Titans 28-14 at First Energy Stadium.

The win was much needed after an ugly 31-10 loss a week ago on the road to the New York Jets, and the win takes a lot of heat off the franchise – at least for one week.

With that, we take a look at ‘Five Takeaways’ from the win over the Titans, and turn the page to look ahead to next Sunday against the Raiders.