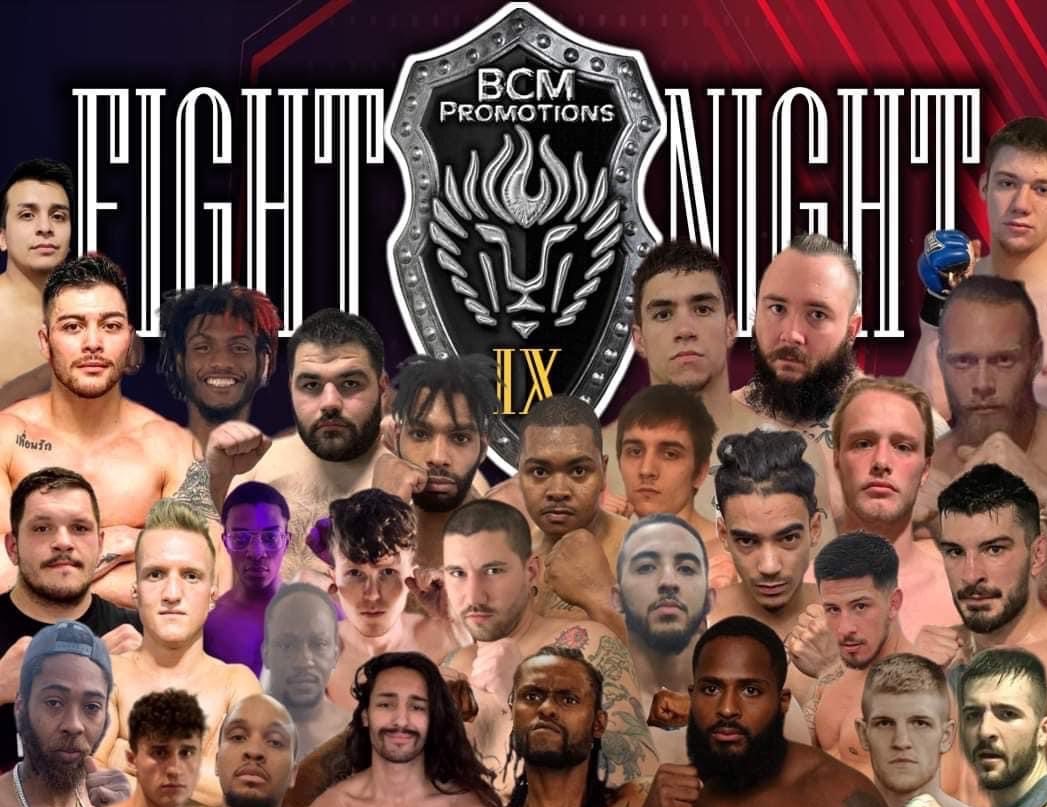 Local fight fans were in for a treat Saturday night as BCM Promotions made their long-awaited return to Fairhaven Hall in Mansfield, Ohio. Action-packed from the opening bell, five of the night’s ten fights were finished inside the first round.

The night’s first fight saw Christian Porella (2-0) finish his opponent Darnell “Devil Fist” Billings (0-1) with a TKO in the first round. The next match was just as quick as the first. Koby Carr-Pierce (1-1) won via TKO after dislocating Zi Stalnaker (0-1)

The first decision of the night went to lightweight Alfonso Morales (2-0). He earned a unanimous decision over Romeo “E Beastie” Earving (0-4). Up next was a heavyweight bout between Adrian Vuksani (1-0) and Devon “Stonehands” Blythewood (1-1). Vuksani was the winner via rear-naked choke in the first round.

The most gruesome fight of the night took place in the featherweight division. In the opening seconds of the fight, Shane Swindig (1-0) grabbed hold of the arm of Avery “Chicho” Gonzalez (0-3) and never let go. Finishing the fight via armbar, when it appeared that Gonzalez dislocated his elbow.

The next fight saw the most controversial decision of the night. Austin “The Looney” Toon (3-3) earned a split decision victory over “The Tenacious” Nick Clark (2-1). Clark clearly wanted to fight this one on the ground. He earned quite a few takedowns on Toon. However, failed to do any damage from the top position. Meanwhile, Toon threw punches and attempted positions from his back but never controlled position throughout the fight. The judges wanted to see action, and Toon took home the victory.

The lone light-heavyweight fight on the card saw Nico “The Flow” O’dor (1-0) earn his first victory over Sammy Viengmany in a dominating 30-27 unanimous decision. The victory made the legendary Strong Style Fight Team 2-0 on the evening, further cementing their status as the top gym in the area.

The main event of the night featured fan-favorite Nick “Jaws” Walls (6-4) and Mark “The Alpha” Acosta. They squared off in the welterweight division. Walls made his first appearance at 170 pounds in nearly four year. He looked right at home, scoring a takedown in the first round, and dominating the position. Early in the second, Walls took Acosta’s back, grabbed his neck, and finished the fight via rear-naked choke. 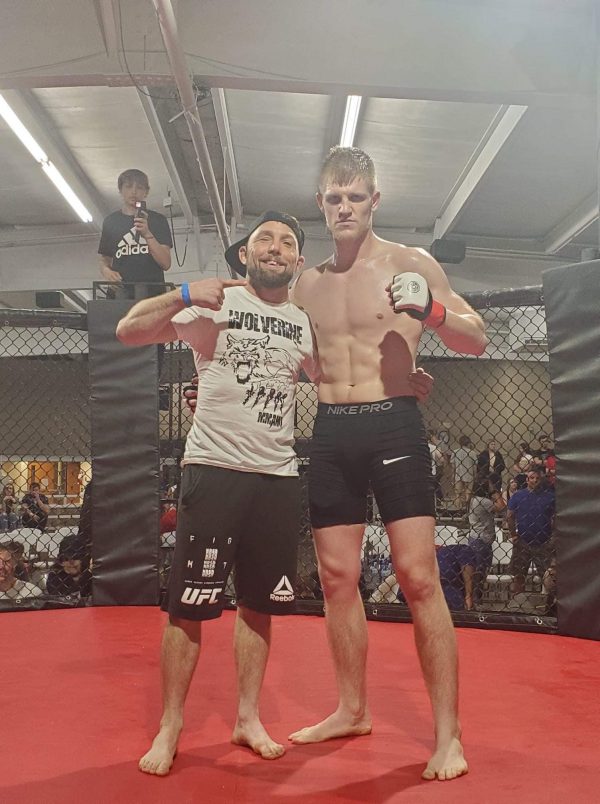 I want to give a huge shoutout to every one of the fighters, coaches, and fans in attendance: the environment was electric from the opening bell to the final hand being raised. Also, a huge congratulations to everyone involved with BCM Promotions. They put on a great event and I would recommend their future events to any fan or fighter that loves the sport. Every professional fighter you see today came up fighting on these types of cards, so be sure to support local MMA.