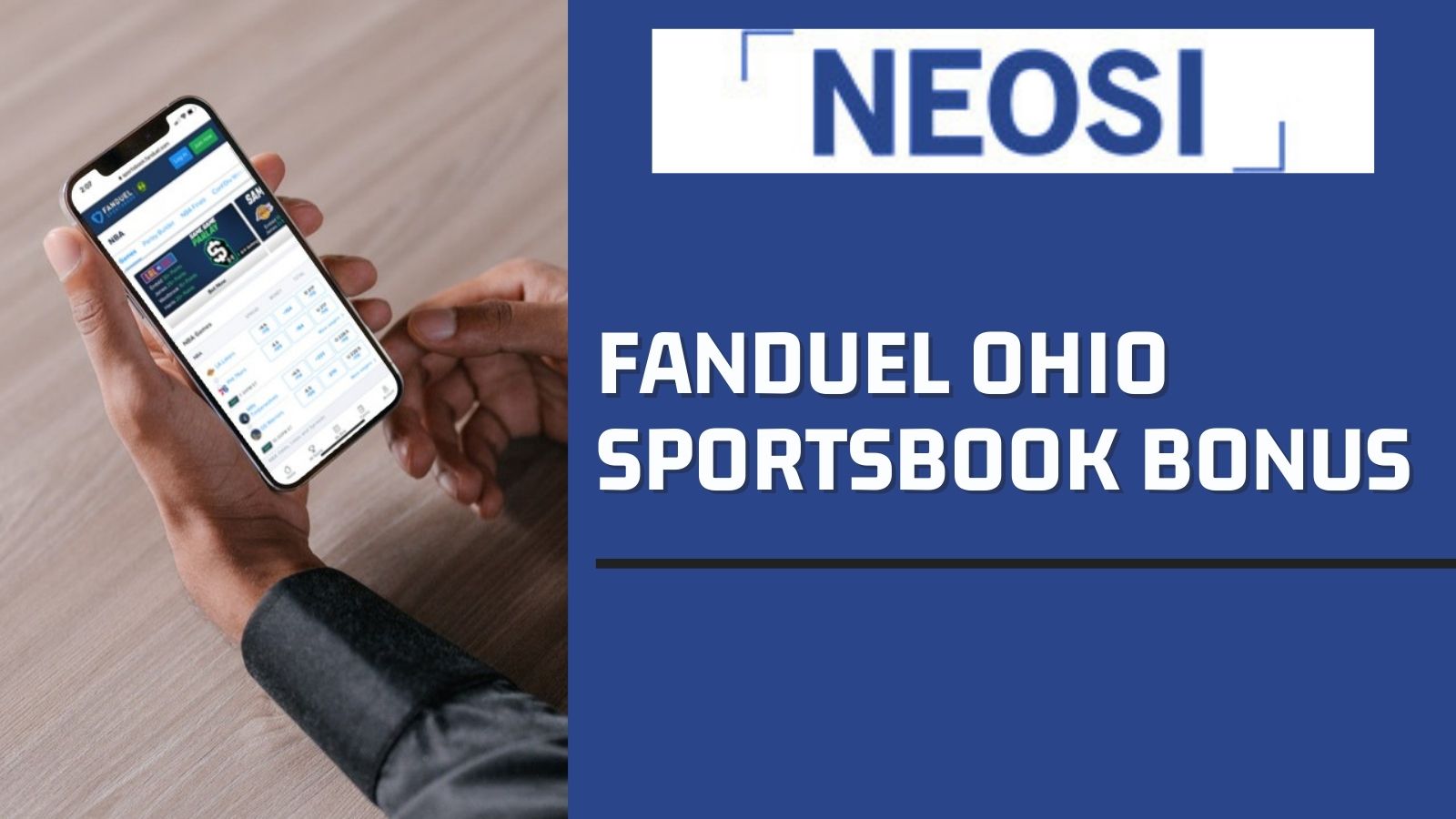 Ja Morant vs. Lebron James; Luka Doncic vs. Jimmy Butler; Trevor Lawrence vs. Patrick Mahomes; and Daniel Jones vs. Jalen Hurts. Those are the headline matchups for this week’s NBA Friday night and NFL Saturday divisional round matchups. Don’t want to miss out on the action? Sign up with the FanDuel Ohio promo code to claim $200 in bonus bets today.

The promo code lands all new users $200 in bet credits when they place their first bet of $5 or more. The credits are distributed whether your first bet wins or loses, so you receive them instantly.

How to Claim the FanDuel Ohio Promo Code Offer

Claiming promo offers with FanDuel Ohio Sportsbook is one of the easiest processes among all sportsbooks. Complete the following steps to claim your offer now.

The NBA season is heating up and there are a few prominent storylines developing, including Doncic’s MVP race, James’ quest to be the highest scorer of all time, and Morant’s ascendance to superstar status. Fortunately for sports betting fans, all those stories will be added to this Friday night.

Despite their record, the Lakers have been one of the most competitive teams in the league as of late. They won six straight games before dropping three straight to the Denver Nuggets, Dallas Mavericks, and Philadelphia 76ers. Apart from the Nuggets, the losses were tight contests against healthy teams while they are still down Anthony Davis. Meanwhile, the Grizzlies have rattled off nine straight wins of their own to put themselves second in the Western Conference.

During both teams’ recent runs, they have been among the more explosive teams in the game, routinely lighting up the scoreboard for 120 to 130 points. That is the wager opportunity to look out for in this one — the point total. This matchup has the potential to be one of the highest-scoring games of the season if recent trends between the two continue.

The Mavs currently sit fifth in the Western Conference. However, they also sit two and a half games ahead of the 12th seed and are coming off two blowout losses to the Portland Trail Blazers. Doncic was out in the second contest due to an ankle injury, which could have him sidelined in this matchup.

You will want to monitor the injury report to see if Doncic plays. If he does, a good wager to consider is Doncic’s point total. The Heat have not allowed a 30-point performance in nearly 20 games. During that time, they faced Kyrie Irving, James, Nikola Jokic, and Paul George.

If the first weekend of NFL playoff matchups is a sign of what is to come, sports bettors are in for an exciting couple of matchups this weekend.

Last weekend, Lawrence and the Jags pulled off a comeback upset to remember and are looking to repeat the magic in a matchup they are even bigger underdogs. The likelihood of an upset in Arrowhead Stadium is much lower, especially if Lawrence turns the ball over the way he did against the Los Angeles Chargers.

However, if the games from Wild Card weekend showed anything, it is that the underdogs are prepared. Additionally, the Chiefs finished the regular season escaping bad teams rather than beating them handily as expected. That is in large part due to the team’s defense. If Lawrence can avoid turnovers, the Jags could cause a scare at least a scare, which would be good enough to cover the spread.

This will be the third matchup of the year between these two teams, who ended the regular season facing off. Although the Eagles won both, the second time around was a much closer contest, and New York’s Daniel Jones did not take a snap under center. Hurts threw for 229 yards, no touchdowns, and an interception in a 22-16 win.

The final meeting of the season between the two was Hurts’ first game back after missing the previous two games for the Eagles due to injury. Since they secured the No. 1 seed in the NFC with the victory, they were off last weekend, which does not do Hurts any favors when it comes to knocking off the rust. It could easily prove problematic for the Eagles as the Giants are now in rhythm and have Jones at the top of his game.

The Giants on the moneyline is too bold for our liking, but the Giants to cover the spread is worth considering.

Caesars Ohio Promo Code SHARPBET1BET: Get $1,500 on Caesars for Friday NBA + Saturday NFL
Use BetMGM Ohio Bonus Code SHARP to get up to $1,000 for NFL Saturday