Use BetMGM Ohio Bonus Code SHARP to get up to $1,000 for NFL Saturday 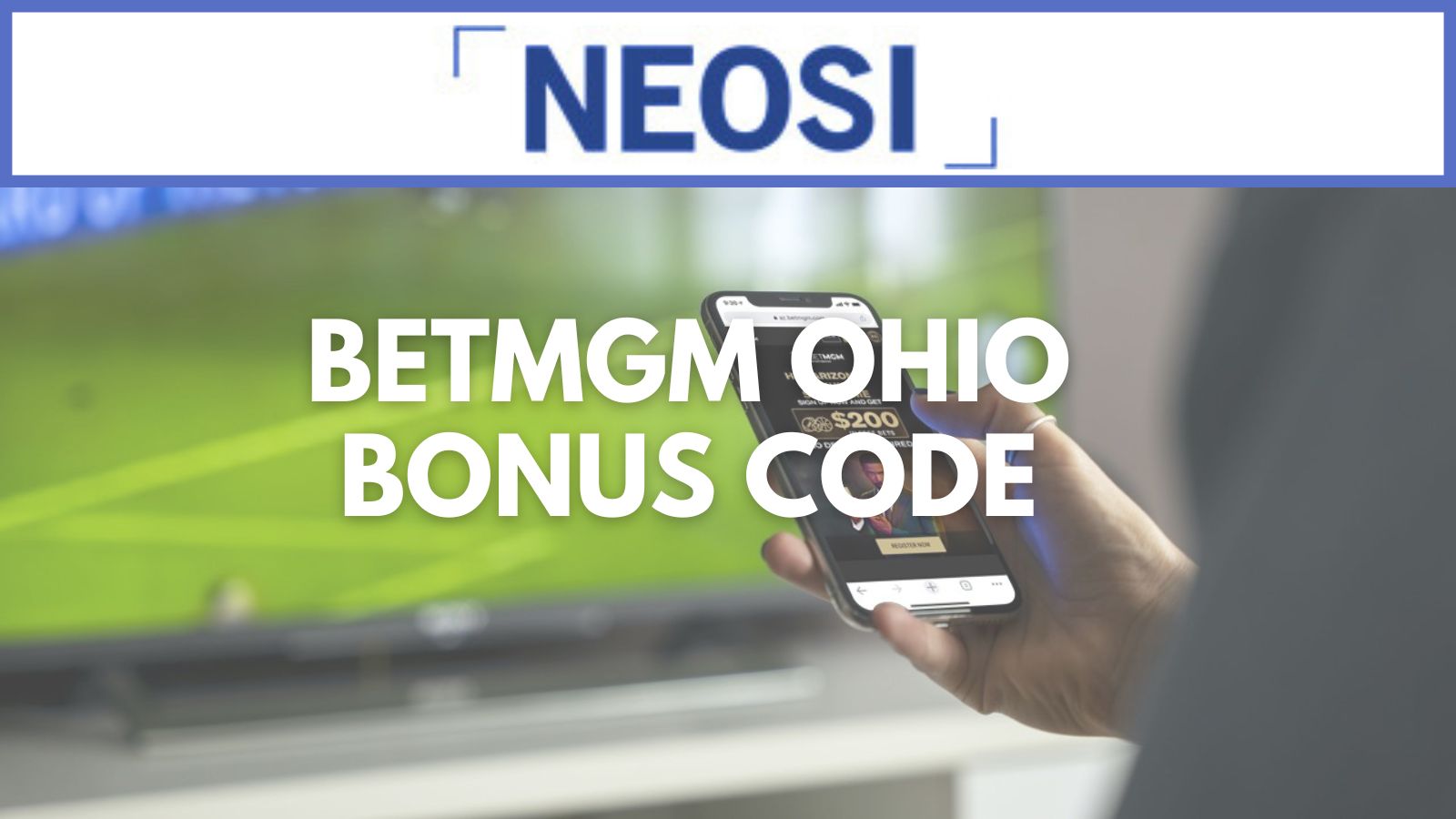 Another Saturday NFL is coming our way and new bettors in Ohio can claim up to $1,000 in first bet insurance with our exclusive BetMGM Ohio bonus code SHARP.

Get up to $1,000 in first bet insurance with BetMGM Ohio bonus code SHARP

Below is everything you need to know about BetMGM Sportsbook Ohio and how to claim the bonus offer.

If you still haven’t created an online sports betting account, BetMGM is a great place to start with its easy-to-use welcome bonus. Follow the steps below to claim the BetMGM Ohio bonus code and get started.

Let’s dive deeper into the BetMGM Ohio bonus offer and how to make sure you don’t miss out on the opportunity. The BetMGM OH promo code only applies to the first bet you make, so keep that in mind when choosing your initial wager amount.

If the first bet you place results in a loss, BetMGM will match your wager in the form of site credits with a maximum value of $1,000. Meaning if you place a $10 bet and it loses, you will receive $10 back in site credit.

If your initial wager loses and you receive BetMGM site credit, here are a few important items to note.

The following odds are from BetMGM Sportsbook as of Jan. 19.

On the first day of the NFL Divisional Playoffs, the Chiefs will have home-field advantage as they take on the Jaguars at Arrowhead Stadium. The two teams met on the field back in November and it was the Chiefs that walked away with the win. Last time out, Patrick Mahomes threw for 331 yards and four touchdowns while Jaguars QB Trevor Lawrence threw for 259 yards and two touchdowns.

Jacksonville is rolling off an impressive comeback victory against the Chargers in the Wild Card Round last week. Down by 20 at the half, the Jaguars were constantly chasing the lead but finally claimed the victory after holding the Chargers to zero points in the fourth quarter and kicking a 36-yard field goal with three seconds left in the game. Lawrence threw for 288 yards and four touchdowns. On the other end of those TDs were Evan Ingram, Christain Kirk, Zay Jones, and Marvin Jones.

The AFC West Champions, Kansas City, were on a bye last week but are coming off a five-game win streak to end the regular season, not losing a game since Dec. 4. In the last five times out, the top performers have been Travis Kelce and Isiah Pacheco. In the last five games, Kelce has averaged 74 receiving yards and Pacheco has averaged 61.8 rushing yards and recorded two touchdowns.

This will be the Eagles and Giants’ third time playing each other this season. In the first two times the teams played, the Eagles won 48-22 and again 22-16. In the second matchup, the Giants did rest a good bit of the starters that we will see on the field against the Eagles this time around.

The Eagles’ last game was against the Giants, barely getting by with the 22-16 win and before that Philadelphia recorded two losses in a row to the Saints and the Cowboys. While Jalen Hurts was out for those two losses, it does not take away from the lack of confidence the team may be feeling going into this game. The team will look to returning QB Hurts, receiver A.J. Brown and running back Miles Sanders to be playmakers on Saturday. In the last five games, Brown has averaged an impressive 109.2 receiving yards and Sanders has recorded 69 rushing yards.

As for the Giants, they are coming into this matchup as the underdogs. However, this wouldn’t be the first time they upset the favorite, beating the Vikings 31-24 last week was a big victory for Daniel Jones and the team. While Jones threw for 229 yards last time out against the Eagles, he recorded 301 yards and two touchdowns against Minnesota last week. Also showing impressive numbers last week was Isaiah Hodgins. The 24-year-old recorded 105 receiving yards and one touchdown last week and will look to keep that momentum going. Saquon Barkley, who has been a dominant force on offense all season, scored two touchdowns and had 53 rushing yards against the Vikings.

Place your first bet on one of these NFL Saturday matchups by claiming our BetMGM Ohio bonus code today.