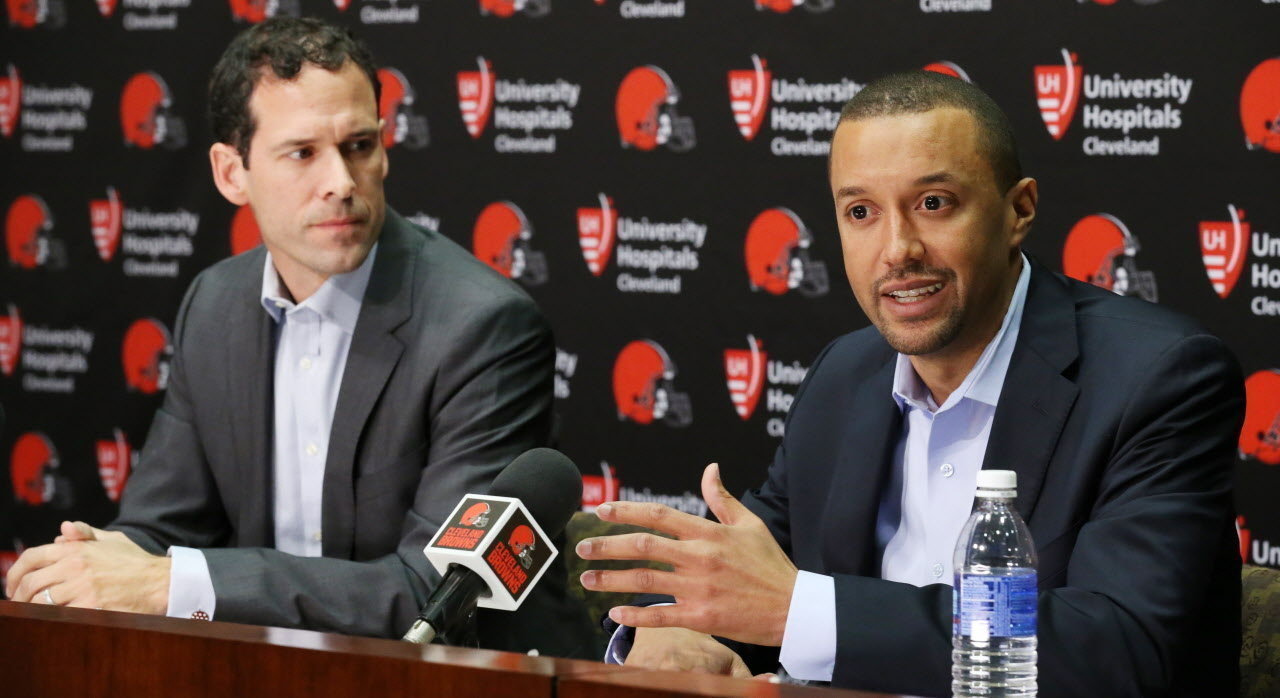 ESPN Cleveland’s Tony Grossi speculated in his latest column that ESPN writer Bill Barnwell worked for the Browns as a consultant.

Some personal news: I don’t work for the Cleveland Browns or any other team.

The consulting work I’ve done for teams in the past predates my time at Grantland.

Grossi argued that there was reason to believe Barnwell had been consulted by the Browns for an unexpected trade for Brock Osweiler.

Barnwell wrote about such a trade in December and the piece turned out to be prophetic.

Grossi later cleared up any issues, saying he did not want Barnwell’s journalistic integrity to be questioned: 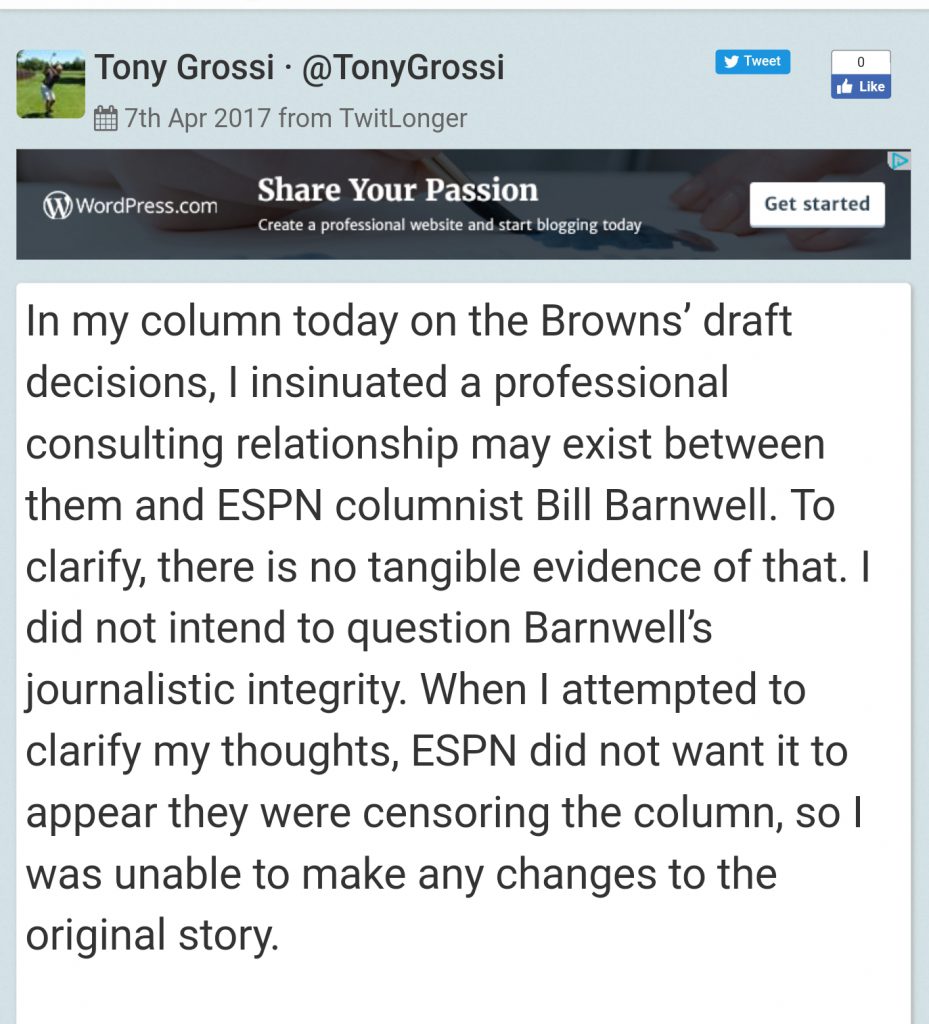 It appears the issue is settled, but Grossi indicated on his WKNR 850 radio show “The Insiders,” he still believes Barnwell and the Browns front office are “on a similar wavelength.”

Report: The Browns Have Eyes on QB DeShaun Watson at 12; Will He Last That Long?
Is the Browns’ Dream of Acquiring Patriots QB Jimmy Garoppolo Officially Over?