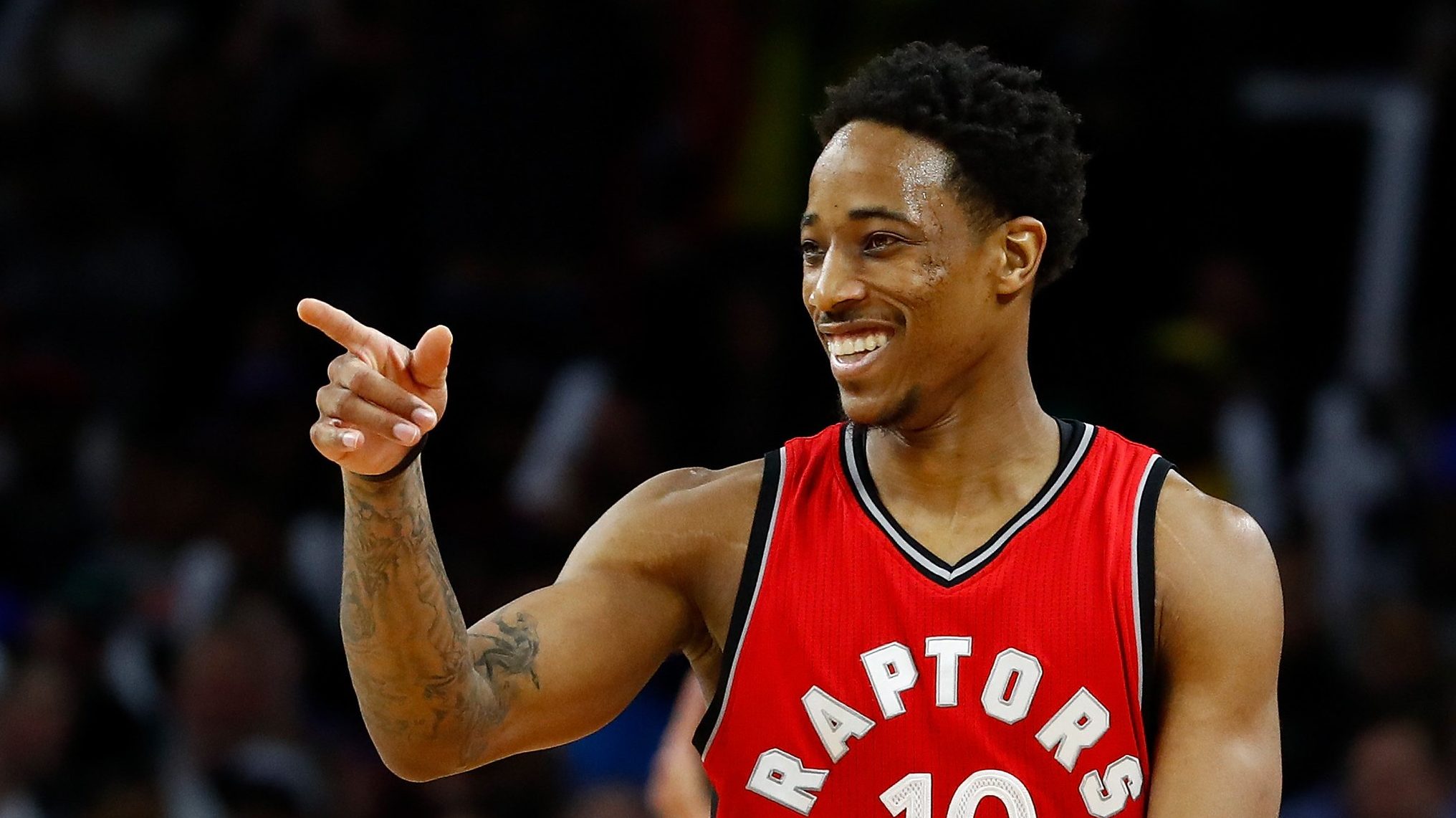 It’s going to be crucial that the Cleveland Cavaliers keep an eye on Toronto shooting guard DeMar DeRozan in their second-round matchup. To make sure they do that and even more, the team is taking an extra step.

That extra step would be instituting a $100 fine to any player that fails to stay home on a DeRozan pump fake during the series. The policy was first reported by ESPN’s Brian Windhorst.

An explosive guard that can get to the lane and do some damage, DeRozan does an excellent job of creating space with the feint. Cleveland is already notoriously poor at perimeter defense so the fine, while silly, could help the cause.

The Cavs held their ground in Game One and will look to bring home a 2-0 lead as well as most of their Franklin’s.