Details on why Myles Garrett Benched as Browns Unravel Further 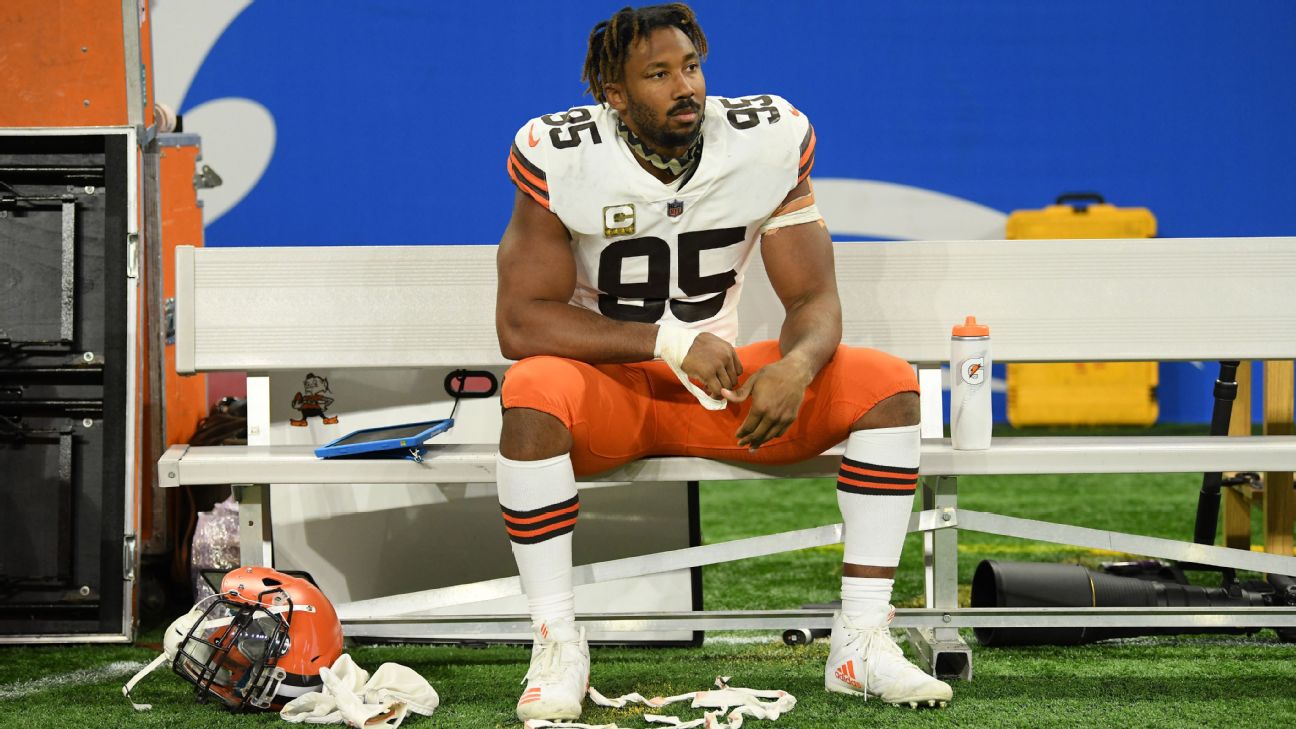 Cleveland’s defensive end, Myles Garrett, was kept out of the first defensive series in the Browns game Saturday. Head coach, Kevin Stefanksi, called the decision a “team issue…my decision” yet declined to give additional answers. It was later reported that Garrett was disciplined and also fined by the club because he didn’t properly communicate to the team an illness which caused him to miss two days of practice.

The team captain had issues at the beginning of the season when involved in a car accident. Garrett was found to be speeding excessively. He was cited in the accident yet didn’t sustain any critical injuries. Many called it reckless and questioned his ability to be a leader of the team.

“It doesn’t matter if you’re ready to run through a wall if it’s in the wrong direction.”

The fan favorite looks to have broken a team rule. Thus, Stefanksi made the decision to discipline him. As it seems Stefanski can’t do much right in fans’ eyes lately the punishment of Garrett is being taken with mixed reaction.

The Saints did not score on the drive that Garrett sat out. His absence didn’t make a difference in that series but is it the sign of a bigger issue in the locker room?

The Browns Need a Shakedown After yet Another Disappointing Loss
Browns vs Commanders Preview: Will the Frustration for Cleveland End?