Was DeShaun Watson Another Miss for the Browns in the NFL Draft? 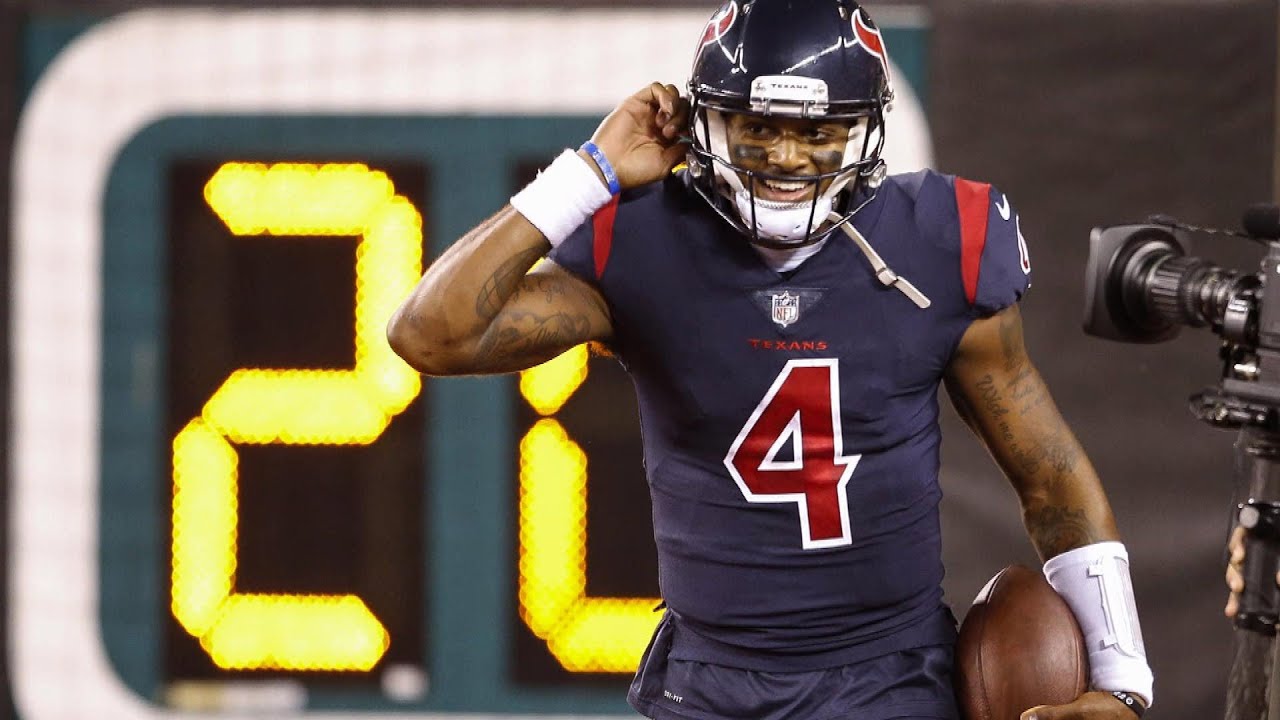 The story of the first three games of the 2017 season was watching Philadelphia Eagles quarterback Carson Wetnz carving up the NFL (including the opener against the Browns), and Cleveland fans pouting on social media about the teams’ decision to move the number one pick, therefore allowing the Eagles to get Wentz.

Fast forward a season later, and one of the major stories is the early start for another quarterback that the Browns could have had under center, that being Houston Texans quarterback Deshaun Watson.

There was plenty of thought that the Browns should have drafted Watson, and the team did take a long look at the athletic QB during a pre-draft workout, but in the end decided to stick with DE Myles Garret with the first overall pick.

Today as the Browns prepare to take on the Texans Sunday in Houston looking for their first win of 2017, many are going back to the draft and again questioning if this was indeed a right decision to make by the Browns, but the team maintains that it was the right call to make given the prevailing circumstances at that time.

Should the Browns have drafted Watson, declaring him as the QB of the future instead of the mess they are in right now with DeShone Kizer and now yet another starting QB in Kevin Hogan?

Many say ‘yes,’ and here’s a few reasons as to why. 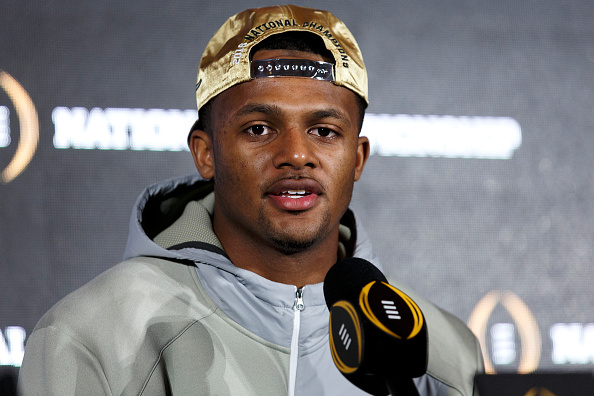 Diminishing Performance by the Browns Ever Since Letting Go of Watson

The Browns are definitely a bad football team right now, and if they had Watson they would likely be further ahead in the process of being a competitive team.

If you look at their performance this season, you notice that they are flat out a worse team than many thought they would be. The reason behind the Brown’s failure is they have not been able to find an effective quarterback, and now with the mess with Kizer on the bench, it’s becoming apparent they should have gotten a QB sooner than they did.

In my opinion, they betted on the wrong horse and if the situation doesn’t get better, they might soon be looking for a new quarterback – likely in the 2018 NFL Draft – again.

Are they regretting their own decision? Maybe they are, although they would not admit it publicly. When Browns GM Sashi Brown spoke to the press recently, he said that anytime you trade, you miss out on players you would like to have and acknowledged that those decisions are normally very hard to make. 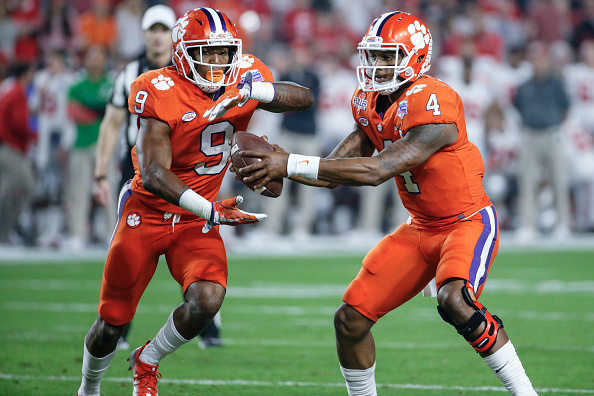 Watson possesses extraordinary skills that help him thwart his opponents and break records. During the Texans win over the Titans back on October 1st, Watson threw 4 touchdown passes and rushed for another one, becoming the first quarterback in his category to accomplish that since 1961.

With his incredible performance against the Titans, he became the first rookie quarterback in NFL history with 7 passing touch downs as well as 2 rushing scores in his first 4 games.

If the Browns had him on their roster right now and Watson was doing what he’s doing with the Texans, the fan base would not be as negative as they are right now as it looks as if there’s a lack of direction in the organization. 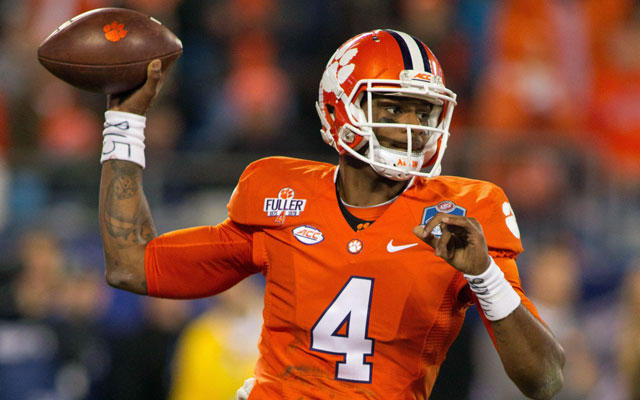 Once again it’s a case of ‘shoulda, woulda, coulda’ when it comes to the Browns and their passing on Watson.

The Browns will get a first hand look at Watson on Sunday in Houston, and don’t think he’s not going to have a chip on his shoulder for this one.

The passing of Watson allowed the the Texans to snatch him and now they are going to live with the consequences for a very long time.

Besides watching NFL, many people love playing casino games. If you are one of them, Royal Vegas casino brings to you high quality games. You can play a wide range of exciting Royal Vegas Online Casino games today on the company website. No need to go to an actual casino as this casino allows you to instantly turn your Smartphone into a virtual casino.