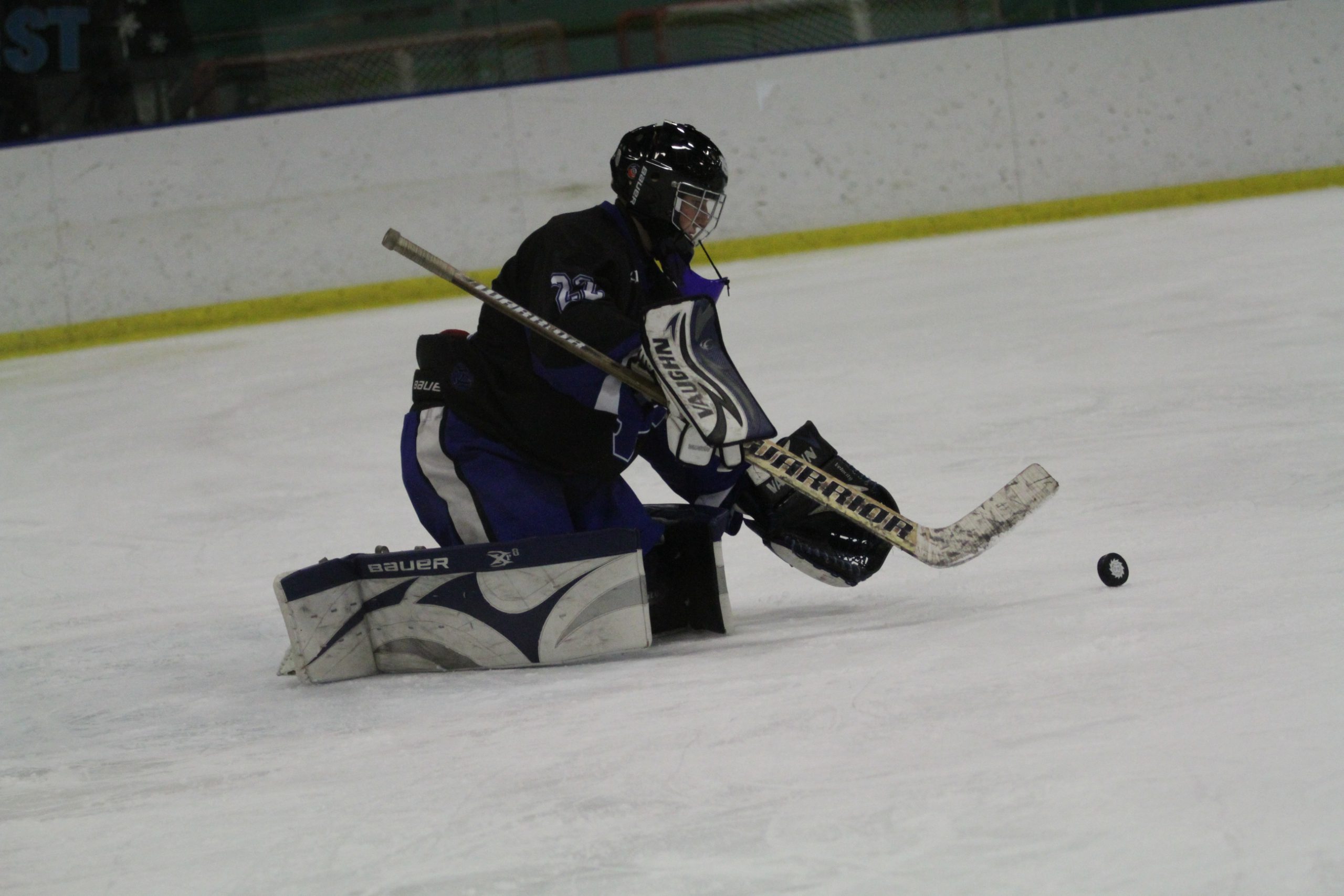 The CVCA Royals remained perfect in the 2018-19 season of GCHSHL play on Friday night, pushing their record to 5-0-0 with a 10-1 win over the Mayfield Wildcats.

Mayfield with the loss falls to 2-5-0, tied for seventh in the Blue North Division of the GCHSHL.

CVCA following the win is tied with both Parma and Normandy for first in the Blue North Division, all three teams sitting at 10 points thus far.

It was a big night of offense for Royals forward Christian Beckett, as he scored four goals with a pair of assists in the win.

Beckett in five games has scored 17 goals already this season to go along with nine assists for 26 total points. It’s already the fourth time this season he’s netted four goals in a game.

Jack Perrotta, Zach Miller and Stephen Griffith all helped out in the victory as each added a pair of assists.

JT Nichols got the win in net for CVCA, stopping 10 of 11 shots on goal. In five games Nichols has an impressive 1.61 goals against.

Hunter Jeppe scored the lone goal for the Wildcats in the loss, his fourth goal of the season.

Michael Fink took the loss in net for Mayfield, stopping 30 of 40 shots.

CVCA will be back on the ice Saturday as they will take on the 0-6-0 NDCL Lions at 6:30pm in Kent. It will be the first meeting between the two squads this season.

Mayfield will skate Sunday at 3pm in Parma at Ries Rink against the undefeated Redmen of Parma. It’s the second meeting between the two teams, as Parma beat Mayfield 10-0 back on December 8th.

Aurora Greemen Improve to 4-3-0, Skate Past NDCL 9-1 in GCHSHL Play
Boys HS Hoops: Berea-Midpark Gets First Win of Season in 72-43 Win at Amherst