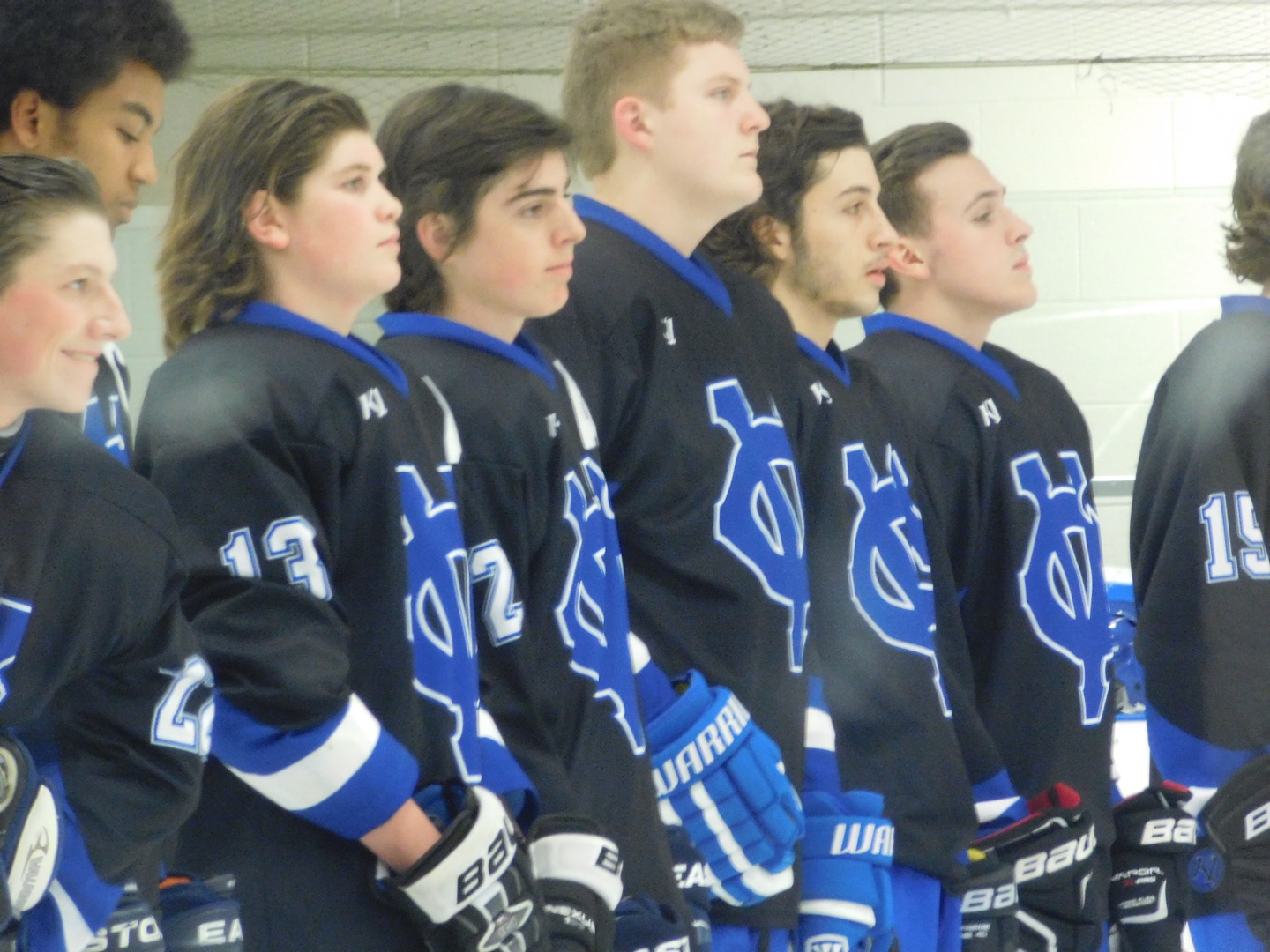 The CVCA Royals advanced Sunday evening to the championship of their CVCA Christmas Tournament, as they shutout the Lakewood Rangers 5-0.

The Royals will play the Normandy Invaders Monday at 2pm in the title game, this after the Invaders skated Sunday to a 4-1 win over Kent Roosevelt.

In the three games they have played thus far in the tourney, CVCA has outscored their opposition 22-6, collecting wins over Twinsburg (10-3), Chagrin Falls (7-3) and now Lakewood 5-0.

It was the NEOSI HS Player of the Week this past week, forward Christian Beckett, who got the Royals going, as he scored the first two goals of the affair to give CVCA a 2-0 advantage.

The first goal came at the 7:49 mark of the first with an assist to Luke Perrotta and Gabe Dearden, and another goal at the 13:49 point of the second period with Perrotta and Zach Miller each getting assists.

While that’s all the Royals would need to hold up their trip to the championship game, they added two more second period goals, with Perrotta scoring with 12:18 to play in the period, and Sam Porter getting in on the act with a goal with 1:04 to play in the second.

The Royals final goal of the game went to Miller, as he lit the lamp past Lakewood goalie Rob Holden with 2:36 to play to close out the scoring.

JT Nichols got the win in net for CVCA, as he stopped 11 shots in the win. The Royals outshot the Rangers 35-11.

The title game of the tourney on Monday will take place at 2pm.