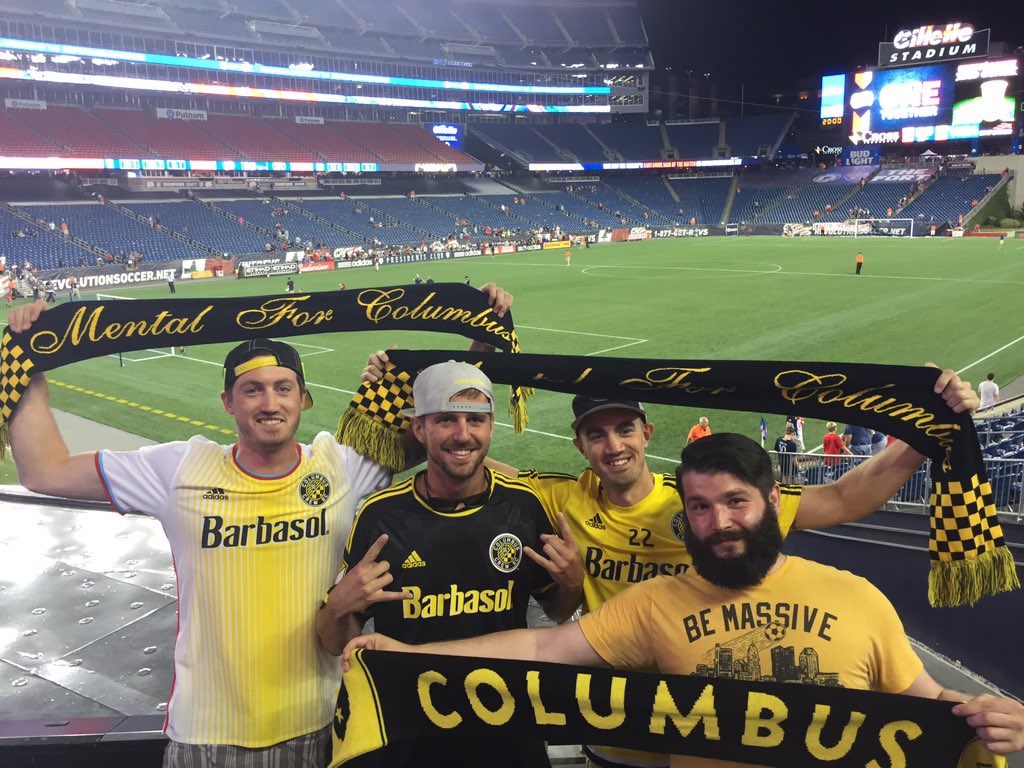 Columbus Crew SC is starting to realize that there are only a handful of matches left in the season, and if they want to even sniff the playoffs this season, they need to win…simple enough right?

Columbus has won 2 out of the last 3, which is a promising sign for things to come perhaps, but I do believe it will be too little too late.

However, with Crew SC winning tonight and the Chicago Fire losing to D.C. United, they are no longer in last place in the Eastern Conference…. at this point it’s the small things that count….

With that being said, the Crew SC looked good tonight.  They looked hungry, they played together on defense, and were unwavering in their attack.  Ethan Finlay would get things started for Columbus in the 32’ when Nicolai Naess sent a long distance pass into the corner from beyond midfield for Justin Meram to settle and cross behind the San Jose defense for an easy back door finish for Finlay.  The Crew SC would go into half time up 1-0.

Then in the second half, near the very end in the 84’ Justin Meram would draw a penalty in the San Jose box and cash in on the PK opportunity to put the match out of reach for the Quakes (Earthquakes).   The match would end as such; Columbus 2, San Jose 0.

Columbus now has an overall record of 5 wins, 9 losses, and 11 draws.  Let’s see if they can actually put together a late run here just to make things interesting and never lacking in the dramatic category.

Next up for Crew SC is an away match in Los Angeles against the Galaxy at the Stubhub Center on September 3rd at 10:30 PM ET.