Crew Cap: Columbus can’t keep it together for 90 minutes…again 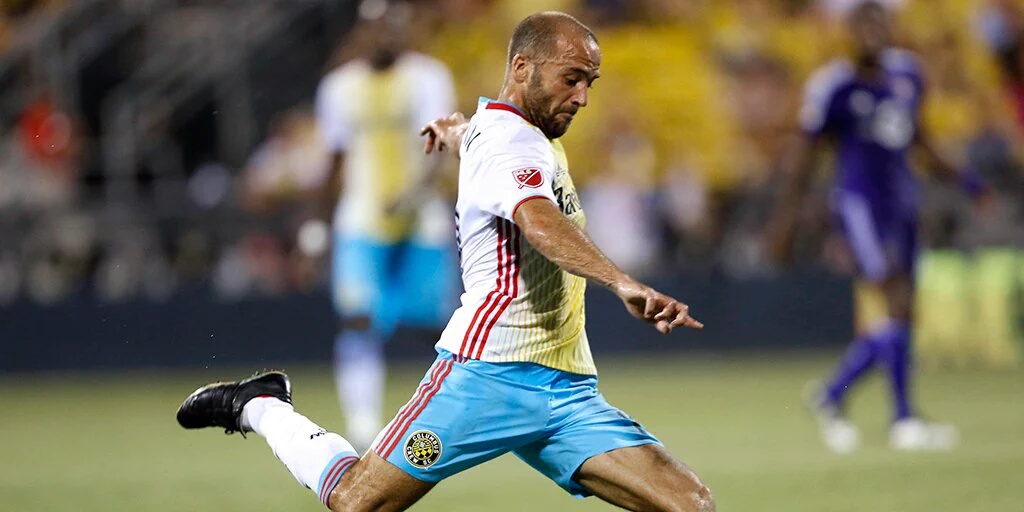 As for this evening’s match: Columbus would once again get things started. In the 20th minute Tony Tchani would score his first goal of the season from close range thanks to a beautiful give and go pass from Justin Meram that would allow Tchani to sneak a touch past the Orlando City defense and blast one home to put the Crew SC up 1-0.

Still in the first, the Crew SC would keep the attack sharp and persistent along with the defense holding off a good front line of Orlando strikers. Thanks to the relentless pressure, Ola Kamara would draw a penalty from Orlando City SC goalkeeper Joe Bendik, in first half stoppage time, and score his 10th goal of the season by burying his PK opportunity in the back of the net.

Columbus would go into intermission with a 2-0 lead over the Orlando City Lions.

As for the second half: the Lions would answer back and capitalize on a corner set from their international star Kaka in the 65’ for Orlando’s Kevin Molino to cut Columbus’s lead to one. Here we go again…

And just like all the other games we have watched the Crew SC spoil, Columbus let another goal slip past Steve Clark in the 70’. But credit must be given to Kevin Molino for a good contested cross into the box for a well marked Cyle Larin to head into the back of the net to tie the match at 2. Another let down in the second half. Talk about frustrating.

The header from Larin would be the final goal of the match, and be the icing on the cake for another blown lead. It’s the 5th straight tie at home, and an 8 game winless stretch. This three game home stretch was very important to Columbus. They needed these points in order to sneak into the playoffs, but more second half let downs will do nothing but leave you on the outside looking in.

Next up for Columbus is an away match against Toronto FC Sunday, July 31, at 7:30.