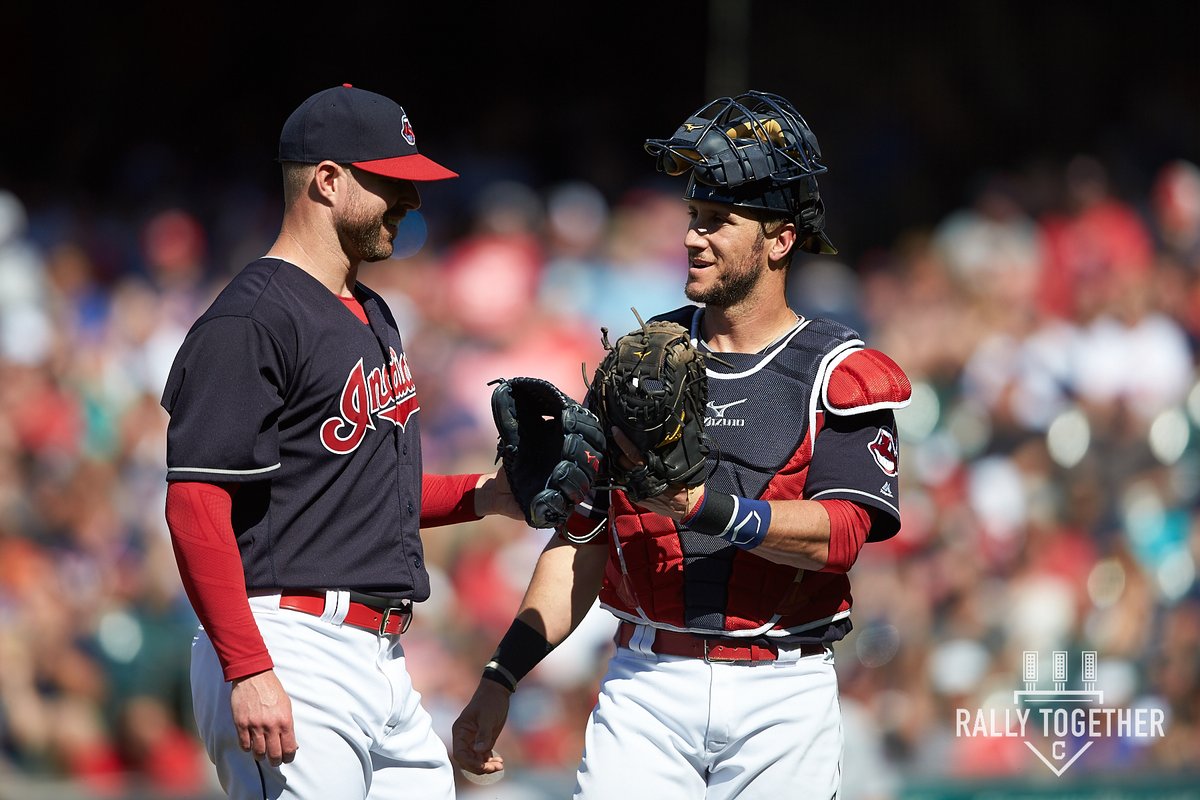 On Monday it was announced that Cleveland Indians ace Corey Kluber added a second award within this past week.

He has struck out 10 or more in four consecutive starts and tied the club mark set by Bob Feller.  Kluber is the only Indians pitcher to accomplish this in a single season (Feller’s ran in a span of two seasons).

Kluber joins Chris Sale and Max Scherzer as one of three pitchers with a streak of four or more starts with 10 strikeouts or more.

He has also struck out seven or more batters in 13 straight home starts which is now a club record.

Lastly, with Kluber’s 12 strikeouts against the Texas Rangers on Thursday, Kluber tied Luis Tiant for 10th all-time in Indians history with 1,041 strikeouts.

After Kluber surpasses Tiant, Mike Garcia will be next with 1,095 for 9th all-time.