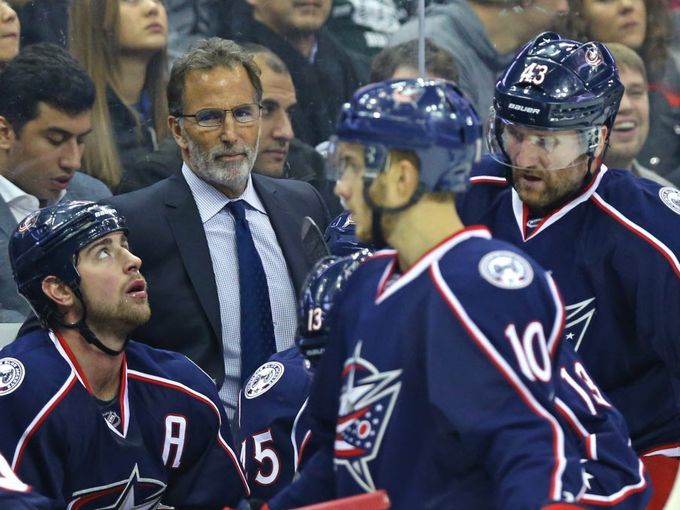 LAS VEGAS, NV – Wednesday evening brought forth the NHL Awards where various players are recognized for their contributions and performance over the past season. It brought nominees from all over the league and a plethora of Columbus Blue Jackets.

Some of the most prestigious awards have been presented in honor of the athletes that play a grueling schedule and excel at their craft. Among Wednesday’s nominees and winners were the following Blue Jackets. 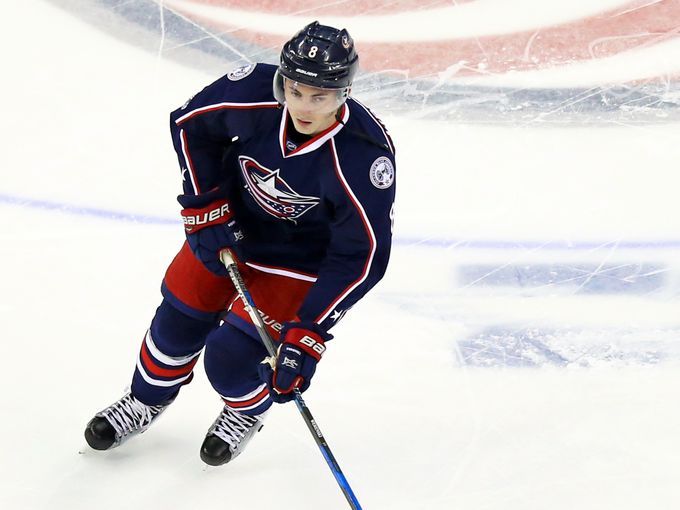 Zach Werenski was nominated fand a finalist or the Calder Memorial Trophy for leading rookie defensemen in goals, assists and points. Werenski finished third in tallies runner up to Patrik Lane and Auston Matthews. 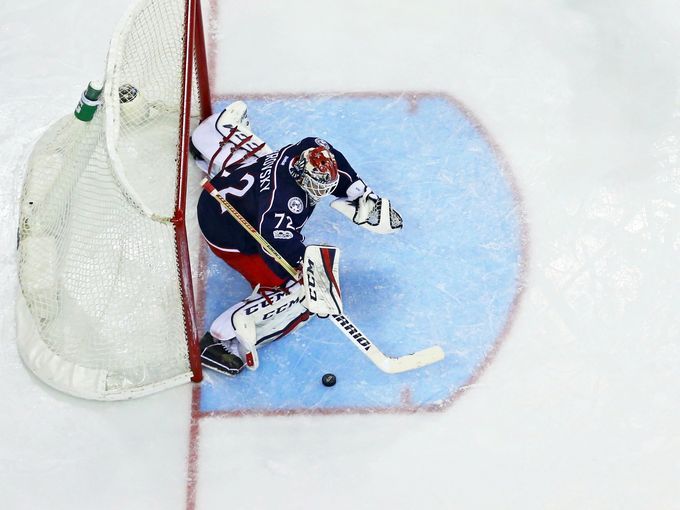 Sergei Bobrovsky was also nominated for the Hart Memorial Trohy. The first individual trophy was the Hart Trophy, first awarded in 1924 to the league’s most valuable player. This trophy was replaced by the Hart Memorial Trophy in 1960 when the original Hart trophy became too unwieldy. The honors went to Connor McDavid as Bobrovsky was edged out by Sidney Crosby. However that was just the start for Sergei as he was again nominated and presented the Veznia Trophy for his league best 2.06 goals against and a .932 save percentage to be the best goaltender in the NHL with 42 wins on the 2017 season playing with the Columbus Blue Jackets.

Nick Foligno cleaned up with not one but two awards in Wednesday’s ceremony from Las Vegas, bringing home honors for NHL leadership winning the Mark Messier NHL Leadership Award. 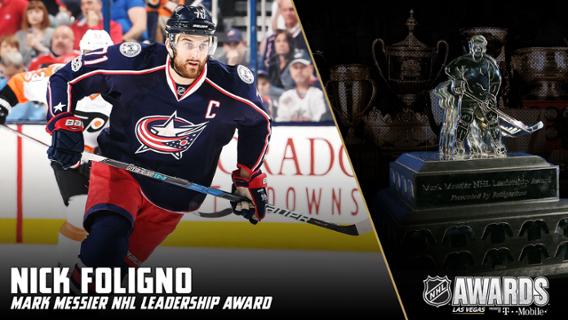 Additionally he was presented with the King Clancy Memorial Trophy is awarded to the player who best exemplifies leadership qualities on and off the ice and has made a noteworthy humanitarian contribution in his community. Named after player, coach and team executive King Clancy. 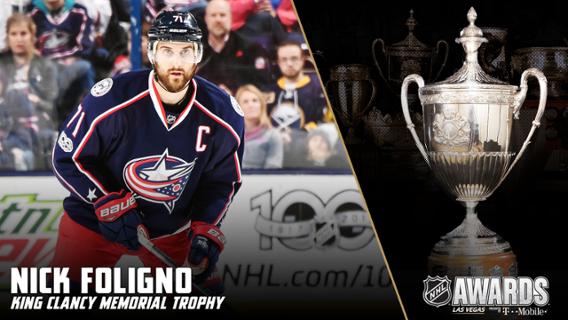 Last but not least is the Jack Adams Award is awarded to the NHL coach adjudged to have contributed the most to his team’s success (i.e. Coach of the Year). Named after player, coach and general manager Jack Adams. This honor was bestowed upom none other than Columbus Head Coach John Tortorlla for his part in the excellent teamwork and effort during this season in Columbus. 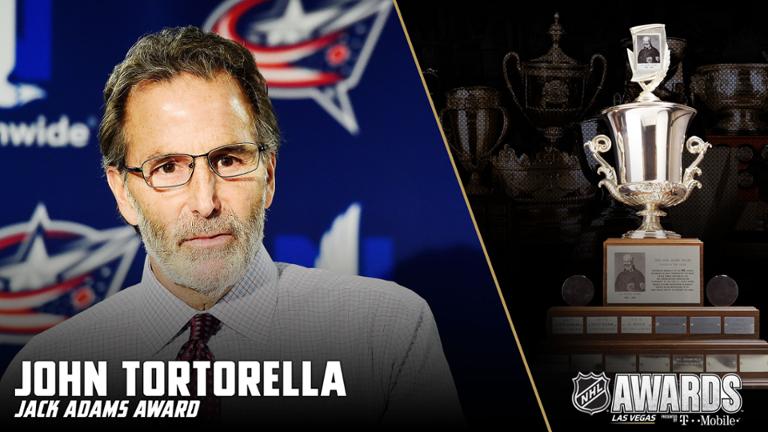 Congratulations to all of the nominees and award winners from all around the NHL. We here at NEOSI look forward to another winning season in the NHL and it’s AHL affiliates. The season has just wrapped up and we are eagerly awaiting the first puck drop in late summer and early fall. Until then… HIT SOMEBODY!…HARD! will echo in our  minds.