College Football Has Begun: Takeaways from Ohio State Versus Indiana 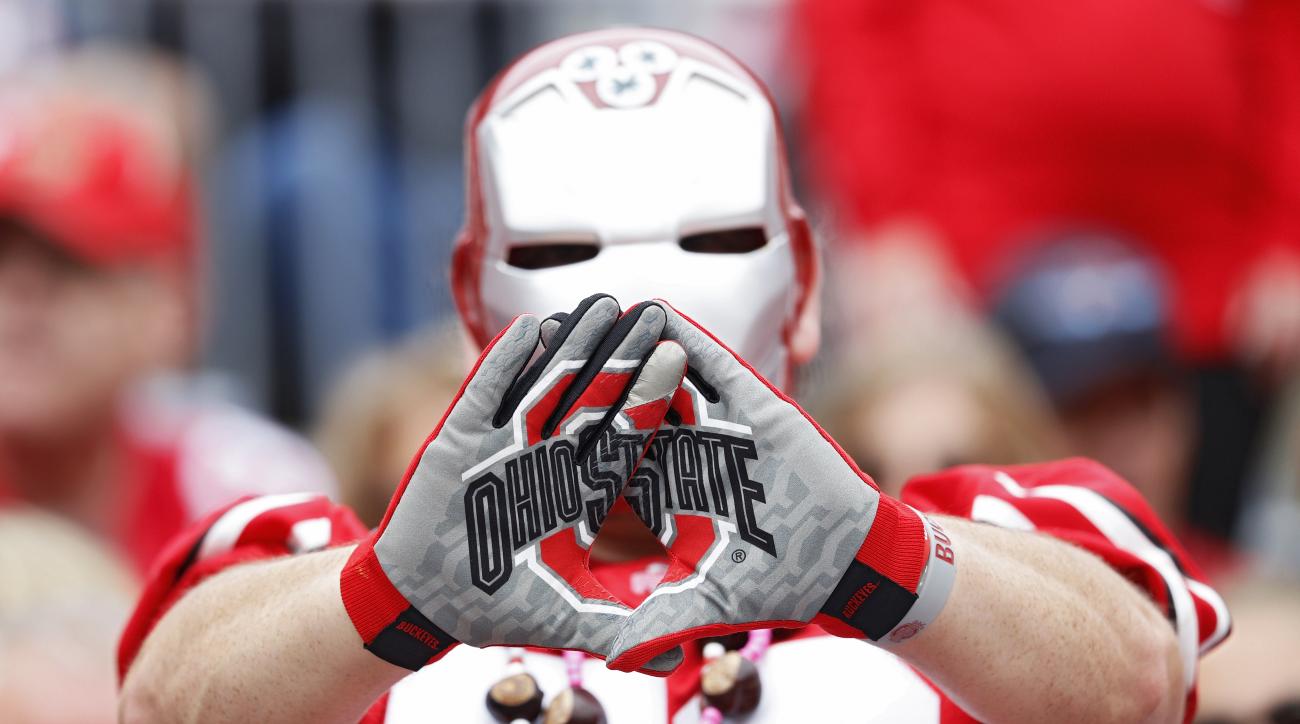 To the outside eye, the final 49-21 score of Thursday’s game may indicate a blowout. However, a valiant performance by the Indiana Hoosiers resulted in this matchup being anything but a blowout. Here’s my takeaways:

– Ohio State was far superior talent-wise, but in the first half, the heart of the Hoosiers clearly surpassed that of the Buckeyes. New head coach Tom Allen showed me a passion for his job that is matched by few others in his position. The scary thing is, that emotion and resulting chemistry nearly carried Indiana to pulling off the upset. Fans saw the same sort of heart back in 2014, when the Buckeyes had to overcome the passing of Kosta Karageorge. Head coach Urban Meyer called it “the closest team” he’s ever coached. That’s not to say that Ohio State will never get there, but if tonight was any indication, they are still far from mid-season form.