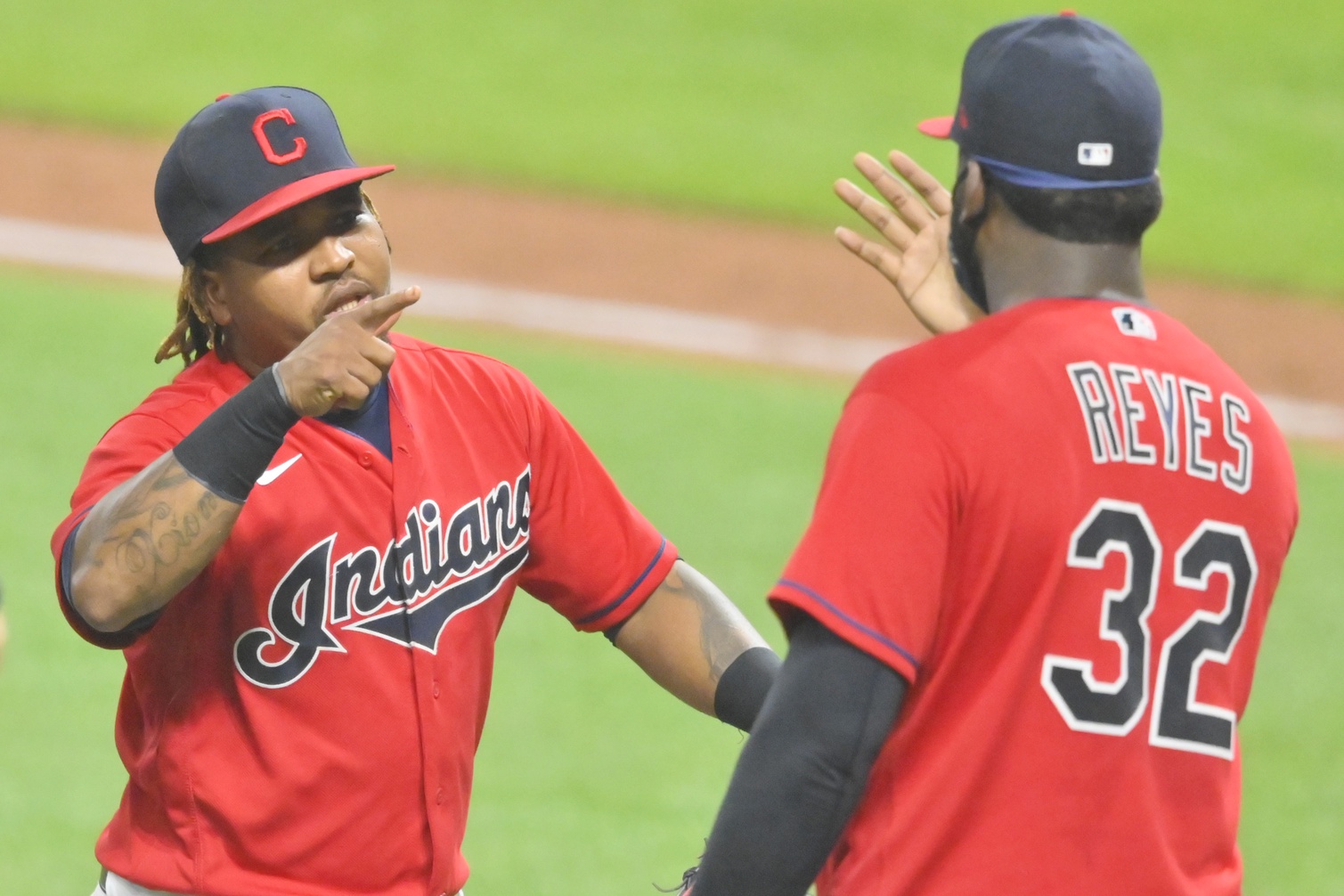 Mike Clevinger returned to start for the Cleveland Indians Wednesday after being sent to the alternate training facility as a result of breaking Covid-19 protocols in Chicago in early August.

Having not pitched in 21 days, Clevinger had to shake off the rust in the first two innings en route to a 6-3 win over the Minnesota Twins.

The ballgame started out shaky for Clevinger, with Twins’ right fielder Max Kepler blasting a lead-off home run to give the Twins the lead immediately.

Clevinger continued to struggle in the inning, walking Jorge Polanco following the score, and giving up a two-out single to Eddie Rosario.

Twins ace José Berríos walked César Hernández to start his outing, however following a José Ramírez pop-up, Berríos was able to pick off Hernández during the next at-bat for out two of the inning.

Francisco Lindor singled to right field before a Carlos Santana walk to have the Indians threatening still with two outs in the first. However, designated hitter Franmil Reyes flew out to Kepler to end the inning.

In the second, the Twins added another run on Clevinger, thanks to a one-out double from Miguel Sano followed by an RBI single off the bat of Lamonte Wade.

Clevinger, looking to get out of the inning, was facing Kepler when a foul tip went straight to Kepler’s foot causing an injury timeout. Immediately following the timeout, Clevinger picked off Wade, catching him in a run down between first and second base to end the inning.

In the bottom of the inning, Jake Cave would replace Kepler due to the injury, with Cave going to center field, while Wade switched to right field. In contrast, Berríos had a quick three batter inning, with three straight outs, taking it to the middle of the Tribe lineup.

Clevinger began to settle in during the third inning, despite Cave reaching on a fielding error by Ramírez, Clevinger came back with three straight outs for a quick inning. In the bottom, the Indians offense came alive, Delino Deshields Jr. singled to start the inning.

Deshields Jr. got called out stealing second before the Indians challenged the play, with the call being overturned after replay showed his hand beating the tag.

Hernández walked to put another guy on in the inning. In the next at-bat, Ramírez homered to right field, just barely making it within the foul line. The blast gave the Indians a 3-2 lead before Berríos sat down three straight to end the inning.

The game became a pitching duel between the two starters throughout the next three innings as both offenses were stifled. The only threat coming in the bottom of the sixth as the Tribe had two on with two outs that forced the Twins to make the call to the bullpen replacing Berríos with Tyler Clippard to get them out of the inning.

In the seventh, Oliver Perez came in to relieve Clevinger facing four batters and allowing a run before being pulled in the inning for Phil Maton. With only one out and a guy on first, Maton forced Polanco into a ground-ball double play to end the inning with the game tied.

Maton continued in the eighth in a strong outing, sitting the Twins down in order to preserve the tie. The Indian’s offense took over in the bottom, opening the inning with a Santana single and Reyes walk, to put the winning run at second.

With a two run lead and only one out in the inning, the Tribe were looking for some insurance runs. Roberto Pérez was hit by a pitch to load the bases that cause the Twins to bring in Sergio Romo to stop the Indians momentum. However, a two-out single from Hernández scored Naquin, extending the Tribe lead to three.

With a three-run lead in the ninth, the Indians turned to Brad Hand to get the save. Hand obliged, getting three straight outs to end the game.

Shaking off a rocky start, the Indians offense secured six runs and lifted Clevinger to a win in his return. A very important game against the division rival Twins that puts them only a half game back of first place in the AL Central.