Clevinger and the Pen Carve Up the Royals in Indians 1-0 Win; Three Takeaways From the Win 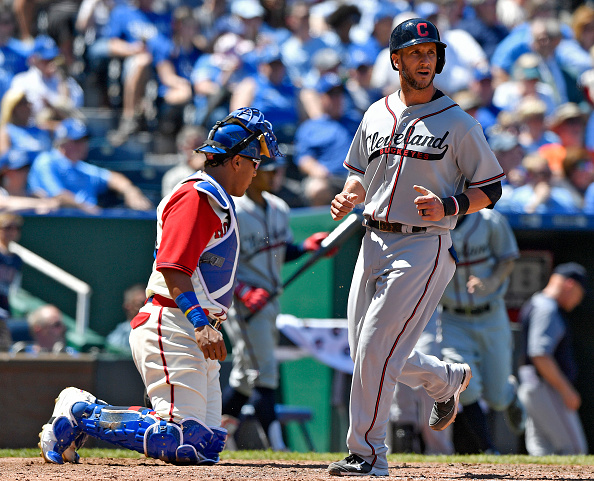 The Indians haven’t been doing much on offense in the month of May to this point, but thanks to starting pitching and the pen, today the did something that’s very hard to do, make one run hold up.

The team was able to scratch out a run and then starter Mike Clevinger and the pen did the rest, as the Indians wrapped up a series in Kansas City winning two of three with a 1-0 victory.

Clevinger, making his first start of the season, was as good as could be, not allowing a run in 5.2 innings, and while he walked four he also struck out five.

The Tribe is now 3-3 on what was at first a 10-game trip down to nine due to a rain out in Detroit. The club now will jump to Toronto to wrap up the trip with a three-game series with the Jays.

Here’s three takeaways from Sunday’s big 1-0 win over the Royals to push their mark to 17-13 on the year.