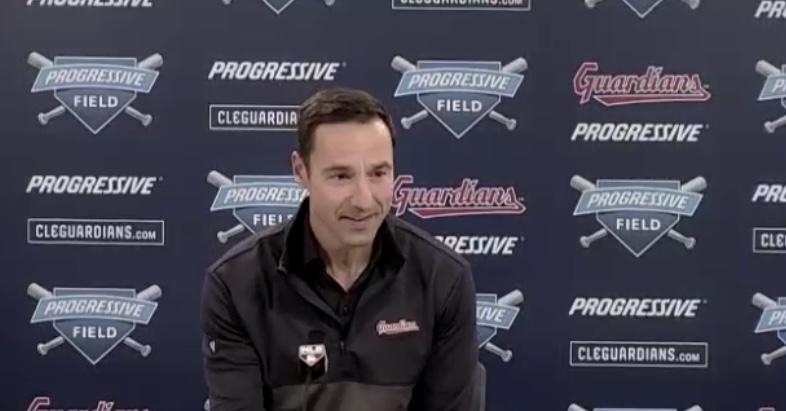 Antonetti joined the Cleveland front office in 1999 and ascended to General Manager prior to the 2010 season.  The Georgetown alumnus, who received a master’s in the sports management program at the University of Massachusetts, was promoted to his current role following the 2015 campaign, with Cleveland reaching Game Seven of the 2016 World Series in his first year in that capacity.  The franchise has now claimed the AL Central crown four times in the last seven seasons since 2016, the fourth-most division titles in MLB (behind only the Dodgers’ six and five by the Astros and the Braves).  The Guardians have assembled five 90-win seasons since 2016, which is topped by only one team (Dodgers’ six).

MLB began its official Executive of the Year Award at the conclusion of the 2018 season, with Billy Beane of the Oakland Athletics earning the inaugural honors, followed by Erik Neander of the Tampa Bay Rays in 2019, Andrew Friedman of the Los Angeles Dodgers in 2020 and Farhan Zaidi of the San Francisco Giants in 2021.