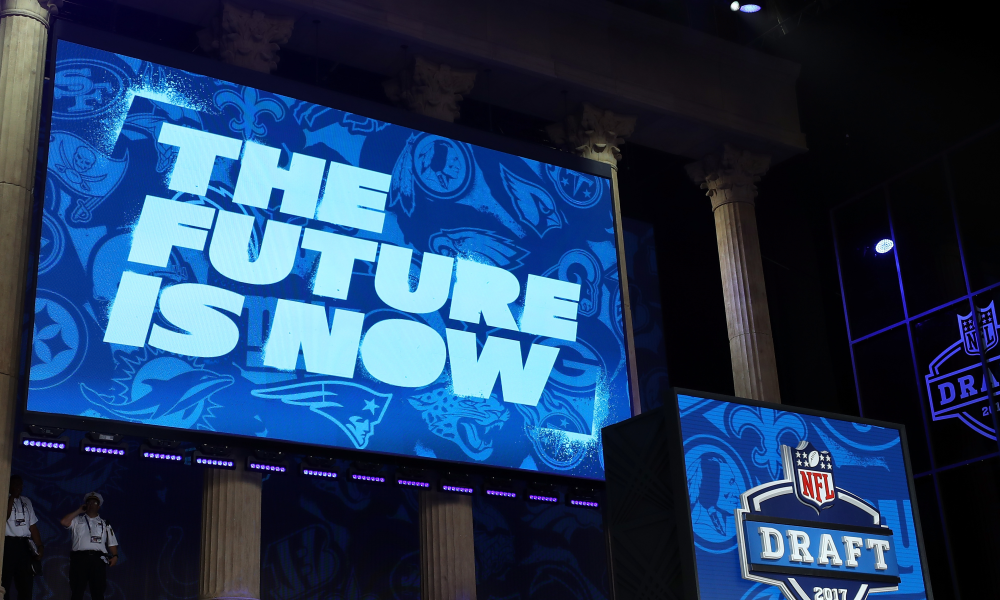 The NFL Draft has become quite the spectacle over the years as fans across the country tune in to see what the future of their favorite team is going to look like. It’s become so big that it is broadcast on multiple television networks (ESPN and NFL Network) with different analysts to break down each and every pick. That list even expanded this year to include ABC as well.

By all accounts, Nashville served as a fantastic host city for the event over the weekend, where a record crowd of about 600,000 fans flooded the streets around the main stage. For comparison purposes about 250,000 people attended last year’s NFL Draft in Philadelphia.

But the interest didn’t stop in the host city. Nielsen reported Monday that over the course of the three days the event averaged 6.1 million viewers on ESPN, ABC and NFL Network, making it the highest rated and most watched NFL Draft in history.

On a local level, Cleveland made a huge contribution to the increased viewership with a 7.0 rating for draft weekend; a figure that was forth highest overall. Only Nashville (10.6), New Orleans (8.3) and Richmond, Virginia (7.7) drew a hire rating. Interestingly, Columbus finished just behind Cleveland with a 6.9 rating to give Ohio two of the top five viewing markets.

That’s certainly surprising in a year where the Browns didn’t even have a first round pick for the first time in over a decade. If placing two markets in the top five for viewership isn’t enough of a case for the draft to come to Northeast Ohio, I don’t know what is.

Just In: ESPN says this year’s draft was the most watched & most attended draft in NFL history. 6.1M people tuned in on TV/digital, 600K fans attended. In total, all NFL Draft telecasts combined to reach more than 47.5M television viewers over the three-day event, up +5% vs. 2018 pic.twitter.com/s2WLkHbrZt