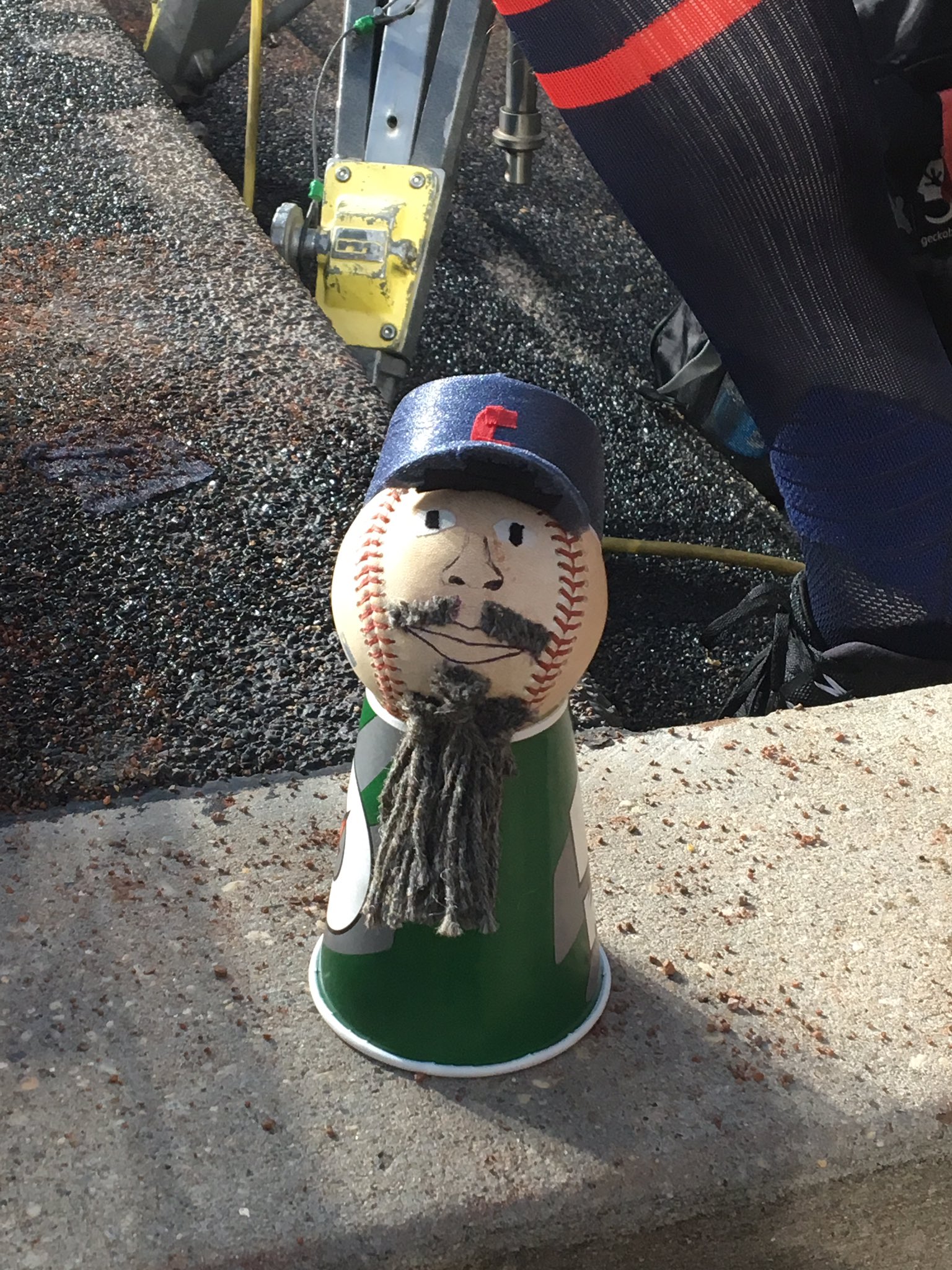 For the second time in two weeks, the Cleveland Indians have crafted a voodoo baseball.

It started last Thursday, when Carlos Carrasco made a Jose Ramirez ball during a four hour afternoon blowout victory over the Dodgers.

Carrasco got his own made for him prior to Thursday night in Baltimore.

I told you guys to stay woke look @Cookie_Carrasco pic.twitter.com/BO8993cMCR

According to Andre Knott, other members of the Tribe will have their own balls made in their likeness soon.

This team continues to mirror the Indians of the movie Major League.

Pedro Cerrano would be proud.

Indians to Play Two-Game Set Vs Twins in Puerto Rico in 2018
Indians Defeat Baltimore 5-1; Three Takeaways From The Win