Cleveland Indians Injury Update For Game One Of Three With Tampa 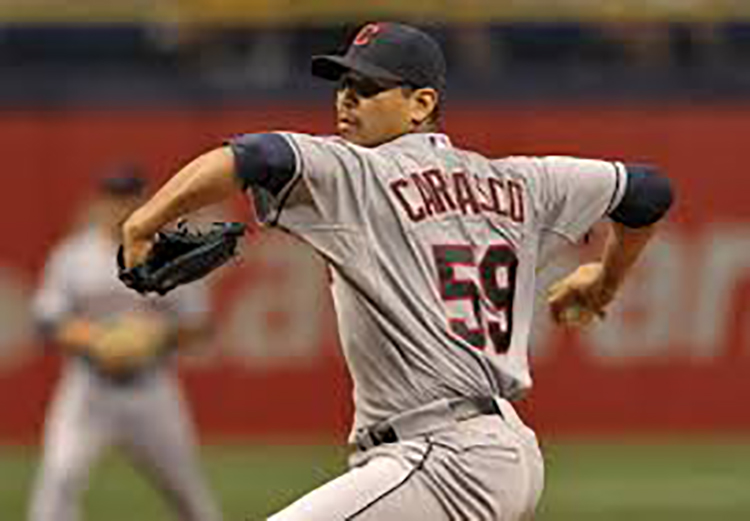 CLEVELAND – During the game at Progressive Field Monday night there were a couple of injuries that hampered players during the game.

Abraham Almonte was removed from the game after aggravating a right bicep muscle strain and was replaced by Daniel Robertson to play right field. Prior to leaving the game Almonte was responsible for one of Cleveland’s runs in the bottom of the second inning.

Carlos Carrasco was removed after three and two-thirds, striking out 6 in his effort before Nick Goody came in to relieve the pitcher who was complaining of Left Pectoral tightness in the bottom of the fourth inning.

Stay tuned to NEOSI for continued updates, developing stories and all the best of Cleveland sports.