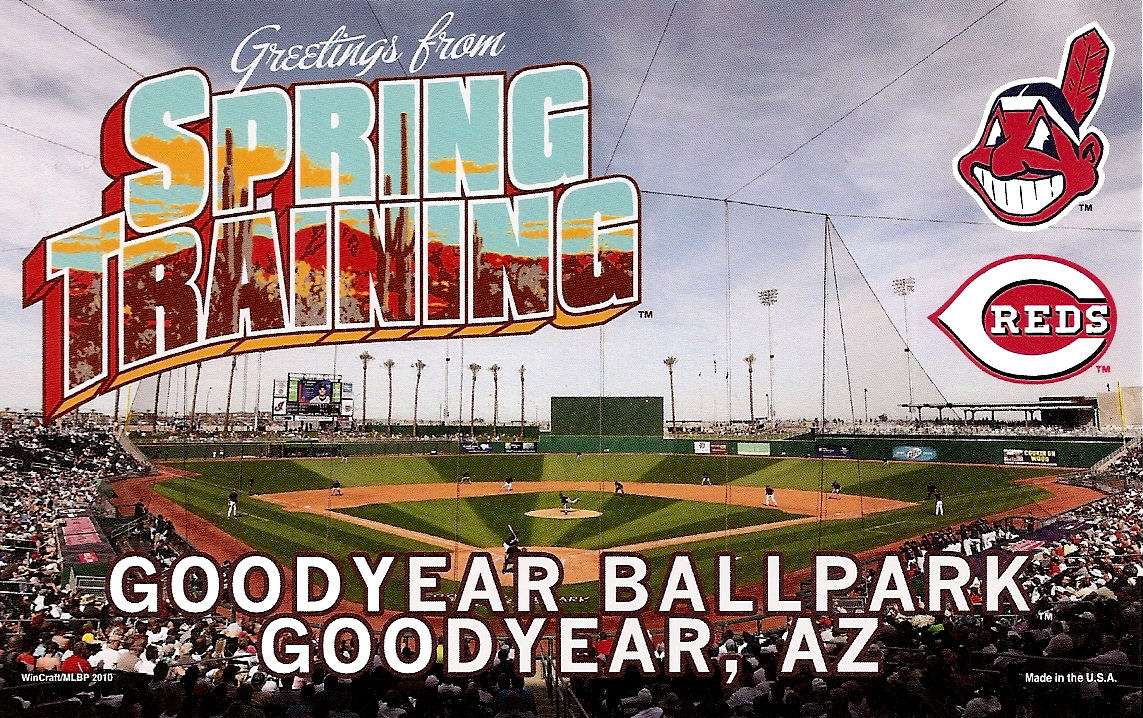 On Friday, the Cleveland Indians announced that the team will have 8 non-roster players at Spring Training this season.

OF  – Bradley Zimmer
-Played for the Akron RubberDucks and Columbus Clippers in 2016. Zimmer only played in 37 Clippers games, while playing the majority of the 2016 season with the RubberDucks with 93 games. Zimmer is 24 years old, had 117 hits, 15 homers, and 62 RBIs last season.

-The Indians hung on to their number one prospect last season,while including Clint Frazier in a trade with the Yankees to get Andrew Miller.

3B/2B/OF – Yandy Diaz
-Only played in 26 games for Akron before being called up to Columbus, where he played in 95 games. Diaz had 117 hits and 22 doubles for Columbus, while having a total of 141 hits, 22 doubles, 9 homers and 58 RBIs for the whole 2016 season between both Akron and Columbus.

SS – Eric Stamets
-Stamets ended the 2016 season with the Clippers but played the majority of the year in AA. Eric had 75 hits and 17 doubles for the entire 2016 season. Stamets batted .237/.308/.375 in 91 total games between Akron and Columbus. He is also an unranked prospect.

LHP – Tyler Olson
-Olson started the 2016 season in the big leagues with the New York Yankees but after spending some time in the minors, the Indians claimed him off waivers in July. While in the majors, Olson had a 6.75 ERA while only pitching in 2.2 innings.

RHP- Josh Martin
-Martin spent all of 2016 with the Clippers. In 47 appearances, Martin had 2 wins, 5 losses, 60 strikeouts in 66.0 innings. Martin is 27 years old and is another unranked prospect for the Indians. Martin is a big right-handed pitcher standing at 6′ 5”.