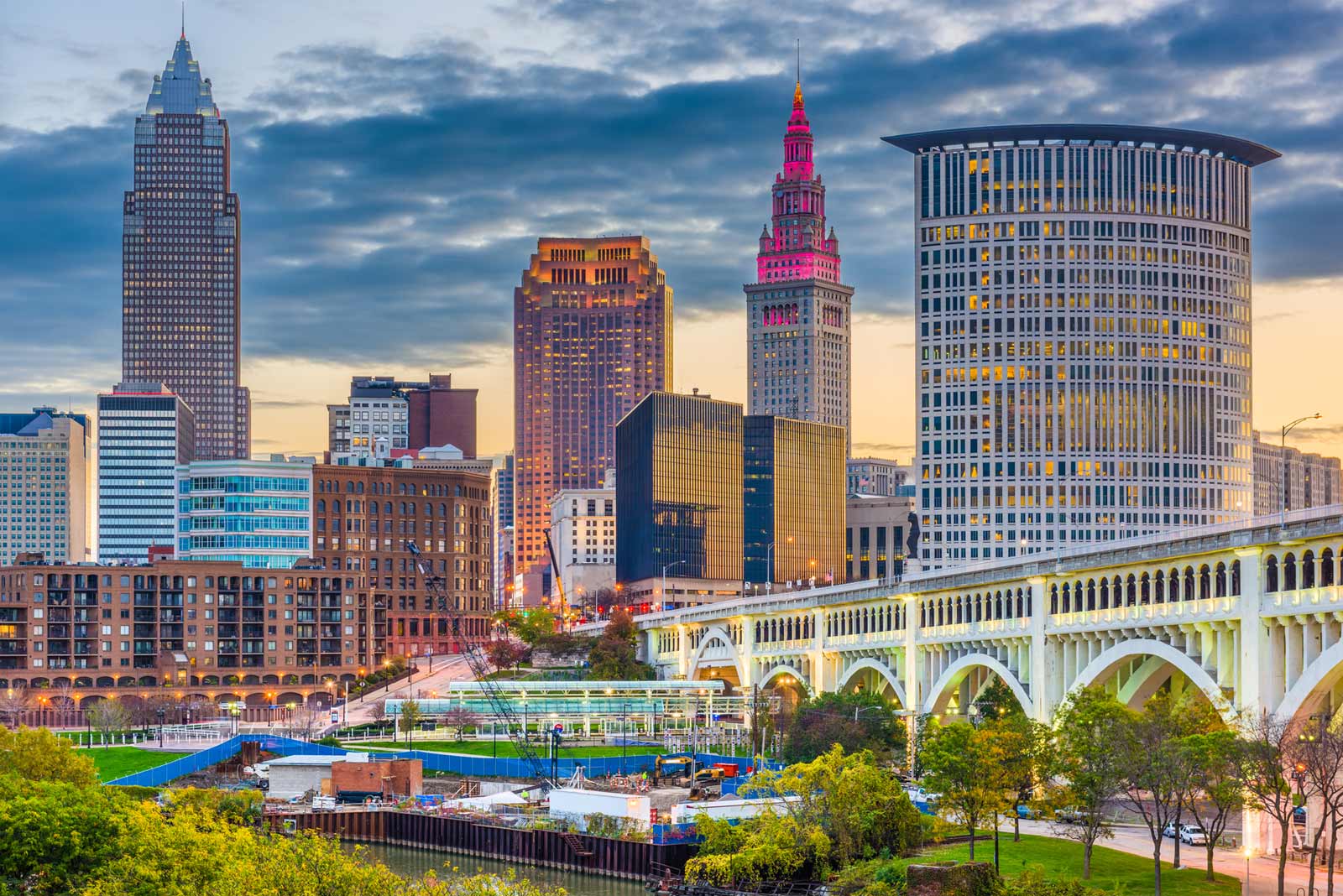 For years the NFL Draft was considered the Super Bowl for the Browns and the team’s fans. Now, the franchise’s city will host the NFL’s offseason crown jewel.

NFL Commissioner Roger Goodell announced the selection of Cleveland as the host city for the 2021 NFL Draft on Wednesday, at the league’s spring meetings in Key Biscayne, Fla. Kansas City was chosen to host the event in 2023. Both the Cleveland Browns organization and the Greater Cleveland Sports Commission had a hand in helping the city earn the bid.

Cleveland was in the mix host the 2019 and 2020 NFL Drafts as well, with a proposal that incorporated Canton and the Pro Football Hall of Fame into the weekend of festivities. Ultimately Nashville and Las Vegas were chosen to host the drafts in those years.

Browns owners Dee and Jimmy Haslam called the opportunity an “exceptional” one for Northeast Ohio.

“We are incredibly honored to be able to showcase the City of Cleveland and the passion of Browns fans through the unique international platform the NFL Draft provides,” they ownership duo said. “This is an exceptional opportunity for Northeast Ohio that even extends beyond football, and we look forward to continuing the work ahead with Greater Cleveland Sports Commission, the City of Cleveland, Destination Cleveland and the NFL to ensure that the 2021 NFL Draft is truly memorable for Northeast Ohio and football fans across the world.”

For more than a decade the NFL held the draft at Radio City Music Hall in New York City before deciding to first started taking the show on the road to various host cities in 2015. Chicago was first to host the event in back-to-back years in 2015-2016. Their next stops were in Philadelphia in 2017 and Dallas in 2018 before it invaded Nashville last month

Nashville saw a record attendance of more than 600,000 people flood the streets outside the main stage to be part of the experience. Serving as the host city produced an economic boom in each of those respective sites. In fact, just this week Nashville announced that the economic impact on their city was $132.8 million. And while Cleveland may not be the tourist destination that Nashville has become, the draft will bring a massive economic impact to the area nonetheless.

“Cleveland is honored to be selected as the host city for the 2021 NFL Draft and we are excited to once again show the world that this city can set a standard for hosting some of the world’s largest events,” President and CEO of Greater Cleveland Sports Commission, David Gilbert said. “This event will provide international media exposure and has proven to provide more than $100 million in economic impact to the host city. We look forward to showing NFL fans across the nation how Cleveland throws a party.”

It’s expected that the three day spectacle will take place throughout downtown Cleveland and is sure to include all the bells and whistles. In successfully hosting the Republican National Convention in 2016, the city of Cleveland proved to the world that it can handle massive tourist attractions. Add the NFL Draft to the list of big events coming to town. In a few months, the MLB All-Star Game will be played over at Progressive Field and earlier this year the NBA chose Cleveland to host their All-Star Game in 2022.

Cleveland is just the place to be right now!