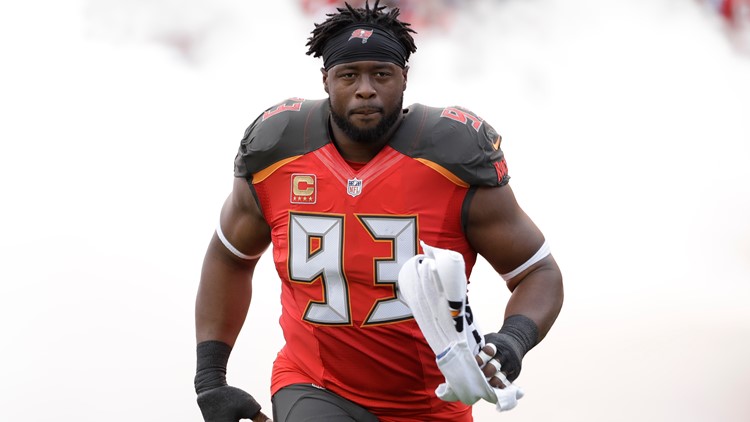 The Browns will get their chance on Friday to impress defensive tackle Gerald McCoy, as GM John Dorsey says McCoy will be in town for a visit.

Reports say that two other AFC North teams, the Bengals and Ravens are interested in the six-time Pro Bowl defensive tackle.

His sack totals rank fourth in the NFL among defensive tackles since 2010. He was set to make a whopping $13 million this season with the Bucs.

There’s no question that he would bring another weapon to the Browns defensive line, the question is will the Ravens, Bengals or another team that has interest make an offer that he won’t be able to turn down.