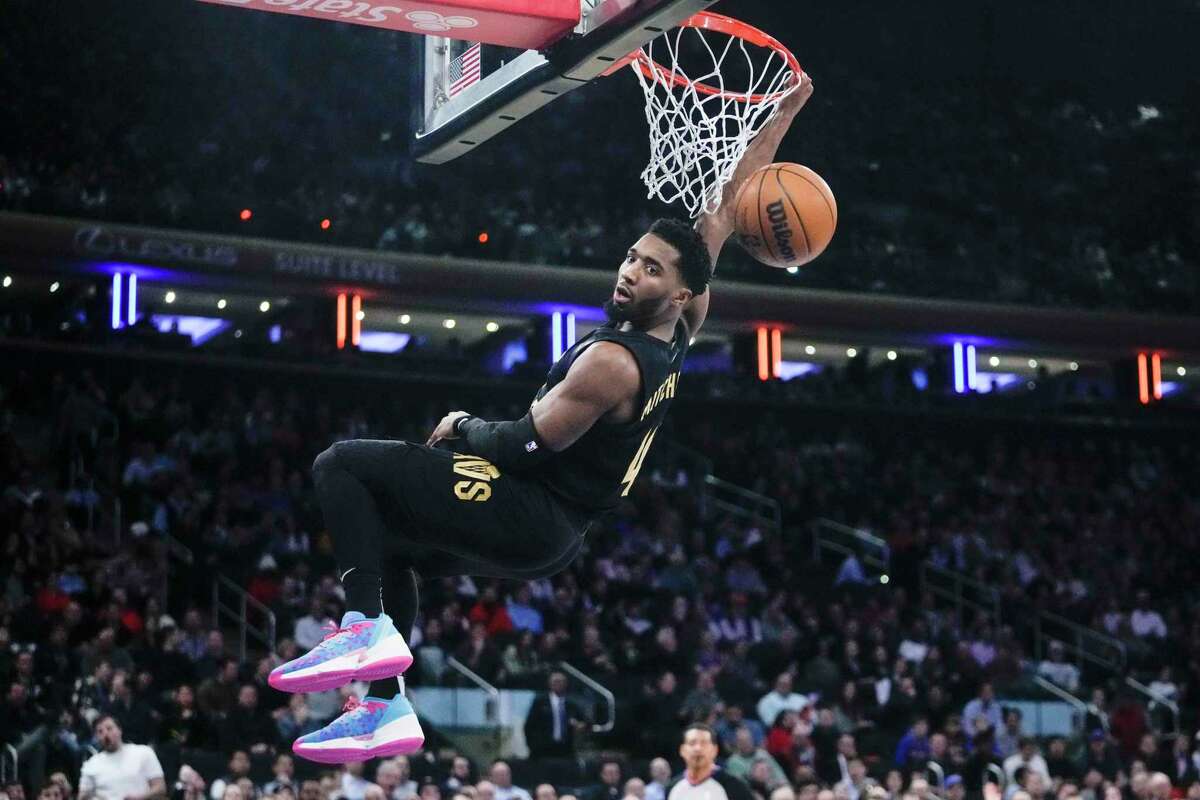 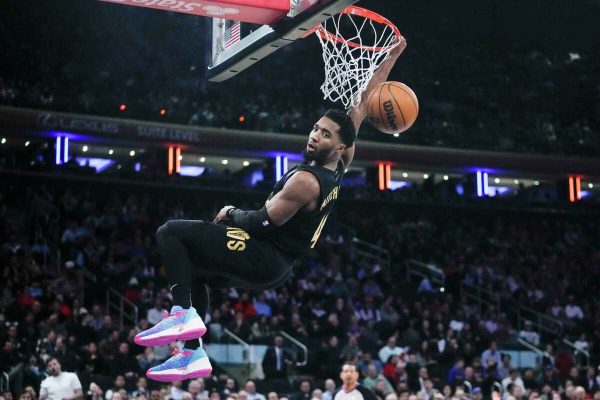 NEW YORK: The Cleveland Cavaliers (29-19) visited Madison Square Garden to take on the New York Knicks (25-23) in the teams’ third matchup this season. The series currently sits at 1-1, the Cavs looking to gain the upper hand with a win tonight. However, the Knicks are not a team to underestimate–Julius Randle is averaging 24.4 points per game this season along with 10.9 rebounds, and Jalen Brunson has been on a tear averaging nearly 30 points per game in January. This game came all the way down to the final possession, but the Cavs couldn’t cash it in as they ultimately fell to the Knicks, 105-103.

After a three-game absence due to a groin injury, Cavs fans were relieved to find Donovan Mitchell back in the starting lineup. The starting five included Darius Garland, Donovan Mitchell, Isaac Okoro, Evan Mobley, and Jarrett Allen.

Mobley is coming off a monster performance on Saturday against the Milwaukee Bucks, where he notched a career-high 38 points with nine rebounds. If he can consistently keep up his offensive production along with his elite defense, he can very well be the difference maker for this team going forward.

Evan Mobley over his last 10 games:

The Cavs started the game playing solid basketball on the offensive front. They shot 44% from the field including 5-11 triples, all while getting some good looks.

That being said, the Cavs continued to struggle defending the perimeter which has proven to be a lingering issue. The Knicks made 8 of their 12 three-point attempts, with five of them supplied by Julius Randle. Randle finished the quarter with 17 points, so the Cavs must find a way to contain him in order to turn the tide of the game.

#Cavs entered the night ranked 25th in opponent 3-point percentage, with the opposition shooting 36.9% from deep. They also give up 12 makes a game, which is middle of the pack. Knicks are 8 of 12 from long range in the first quarter.

The Cavs second unit couldn’t get much going to begin the second quarter, and silly turnovers resulted in the Knicks building a 13-point lead. One of the most prominent issues with this Cavs team is the severe lack of bench production–the entire Cavs bench combined for only 12 points on the night. Once the starters checked back in, however, the Cavs immediately gained momentum and put together a 19-8 run. The Cavs defense also forced critical turnovers as they began to tighten the screws and pick apart the Knicks offense.

Perhaps the biggest offensive contributor in this second quarter was big man Jarrett Allen. Shooting 8-10 from the floor with multiple dunks, he led the Cavs in scoring with 16 first half points. The Cavs were able to trim the Knicks lead all the way down to two at the half, trailing 51-53.

The Cavs opened the second half red hot, going on a 7-0 run. They came out aggressive, rebounded the ball well, and built up an 8 point lead. Jarrett Allen picked up where he left off and notched a double-double only midway through the third quarter.

The @cavs have outscored the Knicks 18-8 here in the 3rd quarter! #LetEmKnow pic.twitter.com/nEBPQ9Pa4N

Unfortunately the Knicks started to battle back after a quiet second quarter, erasing the Cavs lead while catching fire from 3-point range yet again. After going on a 19-6 run to close the quarter, the Cavs found themselves down by five.

Despite only  being down five entering the final 12 minutes, the Cavs let the game slip away even further as they soon found themselves down by 11. They spent the final minutes clawing their way back, tying the game at 100 with two and a half minutes to go. It was a nail-biter the rest of the way as the Cavs took it all the way down to the final possession, but could not capitalize on it. The Cavs lost by a final score of 105-103.

#Cavs allowed too many 3s and spent too much time with lineups on the floor that didn't work to win tonight. It's going to take some time for the lineups to get figured out, but there are going to probably be a few more nights like this one where it hurts the chance of winning.

The Cavs will continue their road trip on Thursday, January 26th as they face off with the 11-36 Houston Rockets. Tipoff is scheduled for 8:00 PM EST, and tickets can be purchased through SeatGeek.