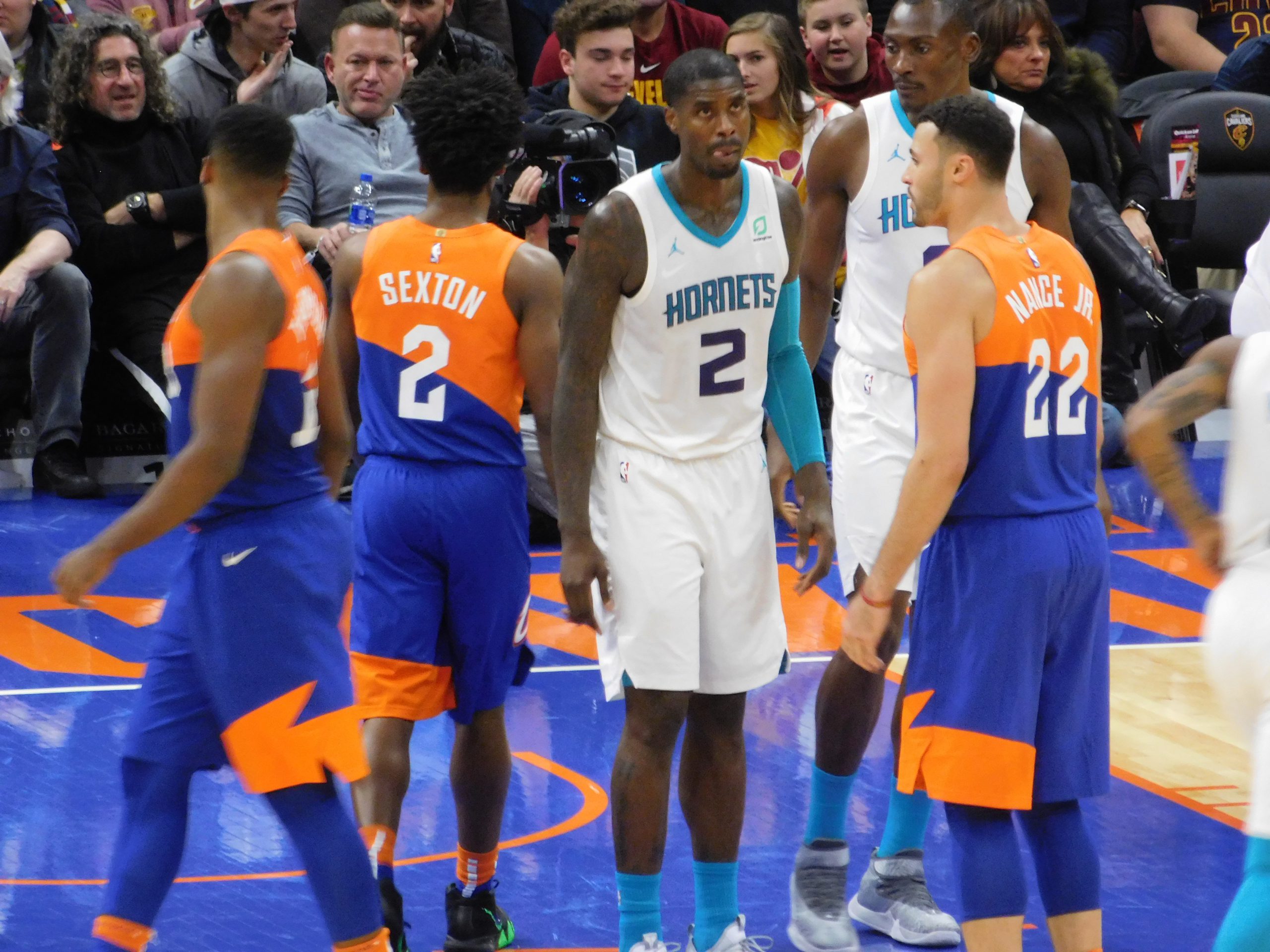 Tonight will be the third meeting between the two teams this season as the Charlotte Hornets will be looking for revenge when they host the Cavs tonight at 7:00 p.m. EST inside the Spectrum Center.

The two teams have split one-sided affairs with Charlotte winning the first matchup, 126-94. 10 days later, the Cavs flipped the script in their favor with a 113-89 win on their home floor.

Cleveland hasn’t beaten any team more than once this season. Tonight, could be a different story.

The Cavs will be playing their second game on the road back-to-back. Last night, the wine and gold defeated the Indiana Pacers 92-91 thanks to Larry Nance Jr. buzzer beater tip in.

He took the place of injured Tristian Thompson who injured his foot last week, finishing with 15 points and 16 rebounds.

For the Hornets, Charlotte snapped a nine-game losing streak against Cleveland in the first meeting.

Most importantly, the Hornets have lost two straight games heading into tonight’s contest. One thing to watch for are the guards, Kemba Walker and Jeremy Lamb who can be a handful for teams.