Cavs face off against Kyrie Irving-less Celtics in Boston 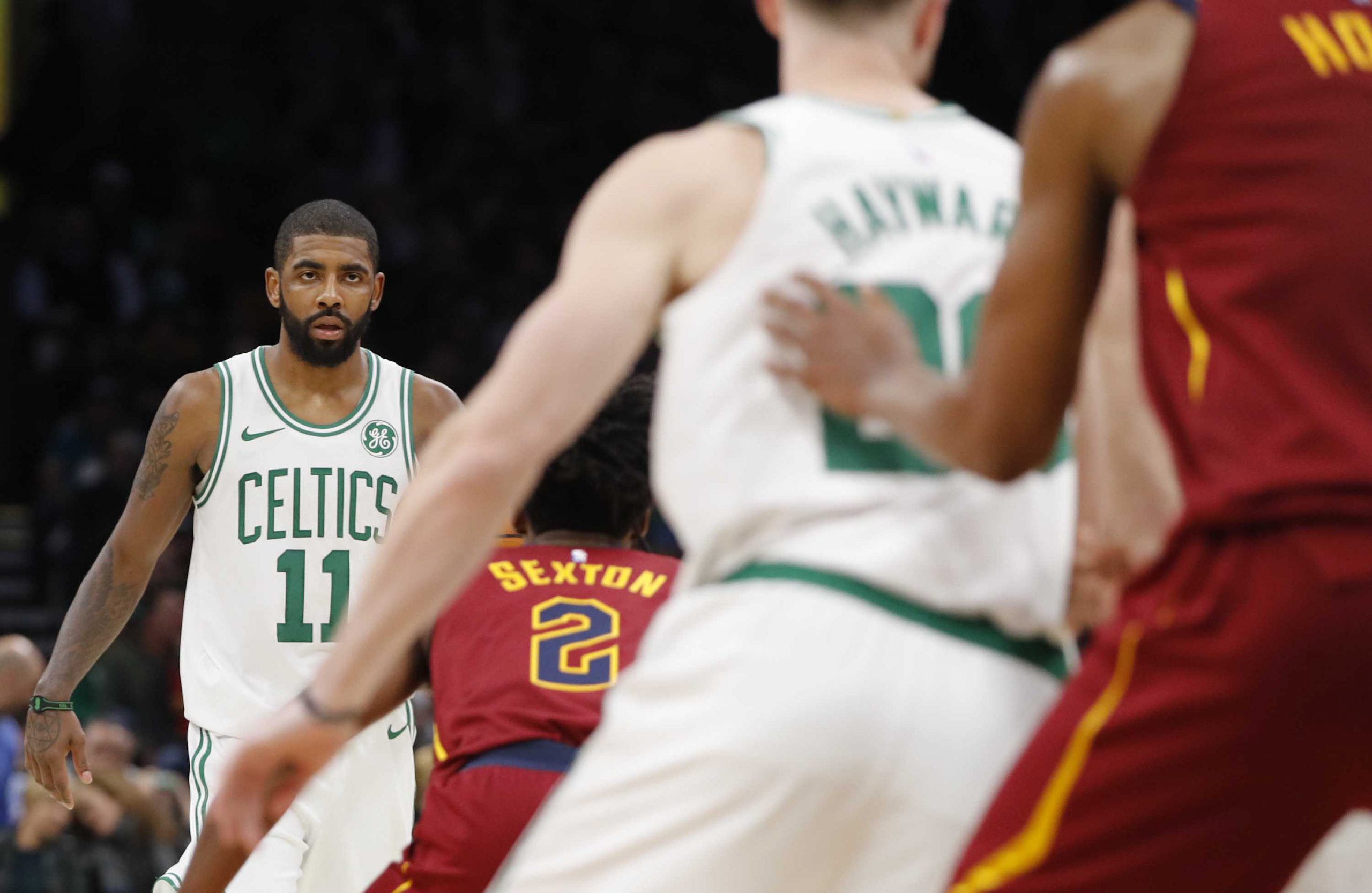 On Wednesday, the Cleveland Cavaliers (9-39) will have their hands full as they take on the Boston Celtics (29-18) at TD Garden, where they’re 18-5 this season. It’ll be a tough outing for the Cavs, who’ve lost four games in a row and 16 of their last 17 games, especially without veteran center Tristan Thompson, who’ll miss his fourth straight game with left foot soreness.

Plagued by injuries to their frontcourt (Thompson, Larry Nance Jr., Kevin Love and John Henson) and a key defender in David Nwaba, Cleveland still has someone with size to bang down low in big man Ante Zizic and Channing Frye is an inside-outside threat that can create space for the Cavs. However, neither Zizic nor Frye are fleet of foot, which is revealed when the perimeter defense (almost inevitably) breaks down and forces the big men to have to rotate.

The Celtics, who are fully healthy sans the absence of All-Star big man Al Horford (rest) and Kyrie Irving (flu-like symptoms), are a team that would have broke down Cleveland’s perimeter defense with relatively ease with Irving in the lineup. It’s not necessarily because of guards Collin Sexton and Alec Burks being weak at the point of attack and routinely giving ball-handlers the space to blow by them but that will play a role in players like Marcus Smart and Jaylen Brown getting to the rim.

Celtics superstar point guard Kyrie Irving — the former franchise cornerstone of the Cleveland Cavaliers — has been on a tear recently, averaging 30.8 points, 11.0 assists, 4.5 rebounds and 2.5 steals per game while shooting 60.3 percent shooting from the field and 56.0 percent from three-point range over his last four games. He’s playing the most complete basketball of his career, being just as dominant in every facet of the game as his numbers would lead you to believe.

A magician with the ball in his hands, the Cavs would have been be lucky to contain him. Especially when he’s playing like this.

For Cleveland to defeat Boston without Irving though, their best chance is to slow down their “other guys” with physical defense and proper matchups.

Put guys who can matchup with Smart and Brown athletically, like Sexton, Jordan Clarkson and Cedi Osman, on those two. Put players who can matchup with Jayson Tatum and Marcus Morris’ length, like Rodney Hood and Jaron Blossomgame, on their stellar frontcourt scorers. Avoid switching as much as possible.

On offense, they know the team they have to be. They have to move the ball, take care of it, take good shots. Trust each other. The simple things. Players like Hood and Osman have to be aggressive — even if Sexton, Clarkson and Burks are — because Boston, though ranked 14th in points per game (112.0), has enough firepower to hang up plenty of points against Cleveland’s defense (ranked 23rd in opponent’s points per game (113.7) and 30th in defensive rating (118.6)).

It’s unlikely that the Cavs will win on Wednesday, especially on the road (although they have a slightly better winning percentage away from Quicken Loans Arena). However, Cleveland can gives themselves a chance by playing physical defense on the perimeter and making sure they match up Boston physically as much as possible.

How to watch: Tip-off scheduled for shortly after 7:30 P.M. Will be aired locally on Fox Sports Ohio.