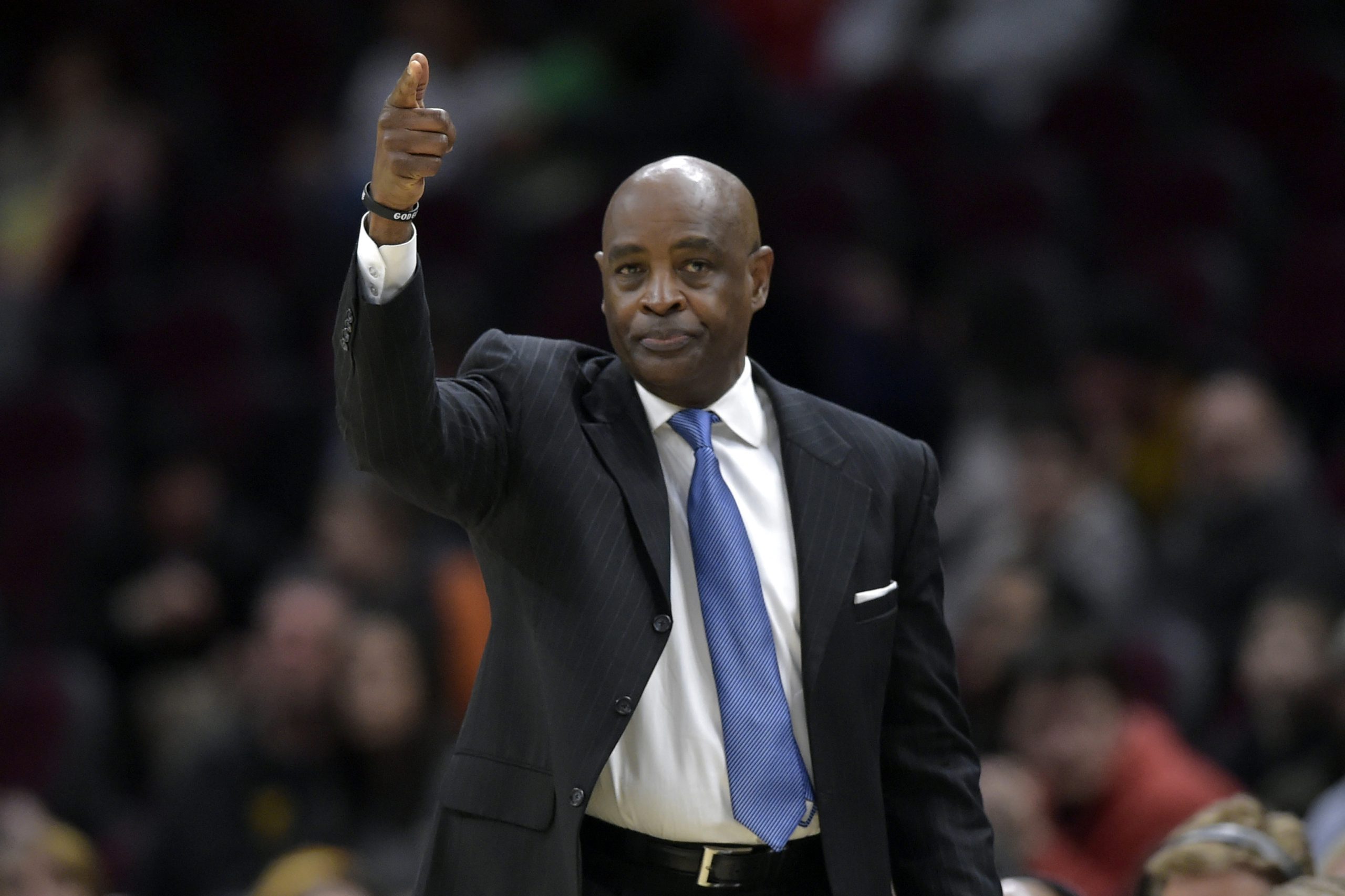 Cleveland- The Cleveland Cavaliers have now lost 16 of their last 17 games.

The Chicago Bulls had lost 10 straight until coming into Cleveland. That streak was snapped with a 104-88 victory.

Bulls point guard Kris Dunn talked about getting the win. ” I mean, gets the monkey off our backs. It sucks to lose 10 in a row. It’s frustrating. Now, we can breathe a little bit and try to build from it. ”

Dunn was the engine that made the Bulls go Tuesday afternoon. The former Providence Friar finished with a game high 9 assists to go with 13 points. Dunn helped push the pace which created three-point opportunities for Chicago.

The Bulls shot 50-percent from behind the arc, while Cleveland shot a woefully 22-percent. Part of the reason the Cavaliers shot poorly was they clearly didn’t have much energy.

Coach Larry Drew even pointed it out post-game. “Early I could see that they did not have their legs, they were not able to get it going. I don’t know how much I will attribute that to road fatigue, but clearly we didn’t have the zap, we didn’t have the energy throughout the game.”

Rookie Collin Sexton did not record an assist Tuesday, and Cedi Osman didn’t grab a rebound. Two of the Cavaliers building blocks, played one of their worst games. After the game Larry Drew down played the off night.

“I think that’s the first time this year that has happened. It’s not a sign of panic to me. Both guys in those areas did not play well. We’ll hope that they’re better our next game, but there is no sign of panic after that.”

As a whole there were very few bright spots for Cleveland, except Ante Zizic. The second year big man has averaged 16.9 points on over 64-percent shooting over the last four games.

The Cavs return to action on Wednesday night on the road against the Boston Celtics.

Do the Cleveland Cavaliers need to hire a new coach in the offseason?
Cavs face off against Kyrie Irving-less Celtics in Boston