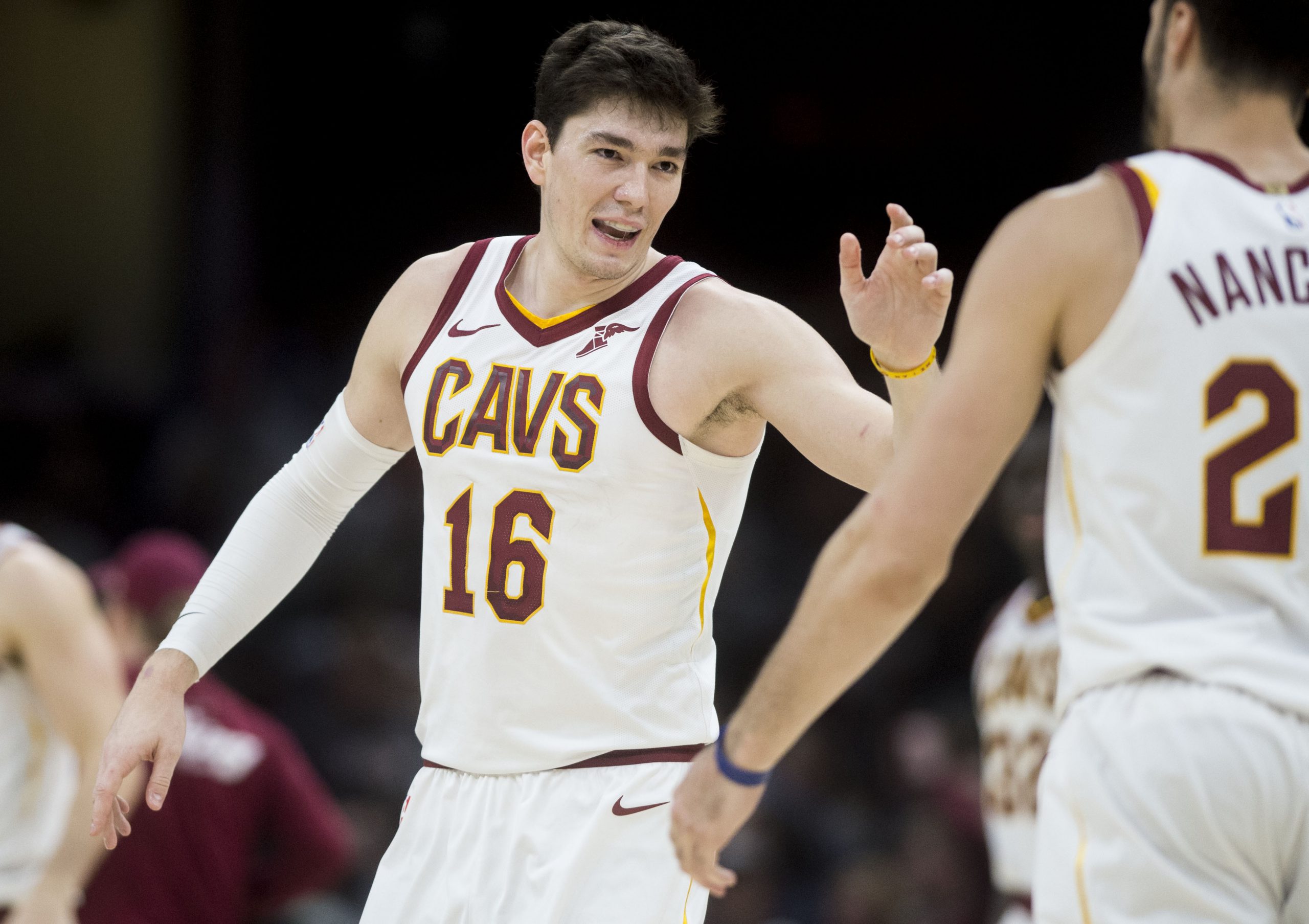 Cleveland Cavaliers forward Cedi Osman has been on a tear recently, averaging over 20 points per game in his last five games with three games tallying at least 20 points from the field in that stretch.

His play and the fanfare that surrounds him, from his teammates to opposing players and from the States to Europe, has been recognized by the NBA with the second-year pro selected to participate in the Rising Stars Challenge during All-Star Weekend.

Osman, a native of Macedonia, will play for the World Team —  a collection of the league’s best international talents.

Former franchise cornerstone Kyrie Irving will be an honorary coach for the U.S. Team.

Unfortunately for Cleveland, rookie point guard Collin Sexton wasn’t invited to participate in the Rising Stars Challenge. His counting numbers haven’t been too shabby, with the 19-year-old averaging 14.4 points, 3.0 rebounds and 2.8 assists per game while shooting 40.9 percent from the field and 40.0 percent from three-point range, numbers superior to players like Josh Okogie and OG Anunoby, who were selected to play for Team World.

They’re even arguably superior to Ball’s, though Ball — as do a few other of the participants — has a higher basketball IQ than Sexton.

Osman received well-deserved recognition on Tuesday but the rook may have just gotten robbed.

Cavs hope to start a winning streak Tuesday night against Washington
Cavs down Wizards, 116-113; three observations from a wild ride to their second straight win