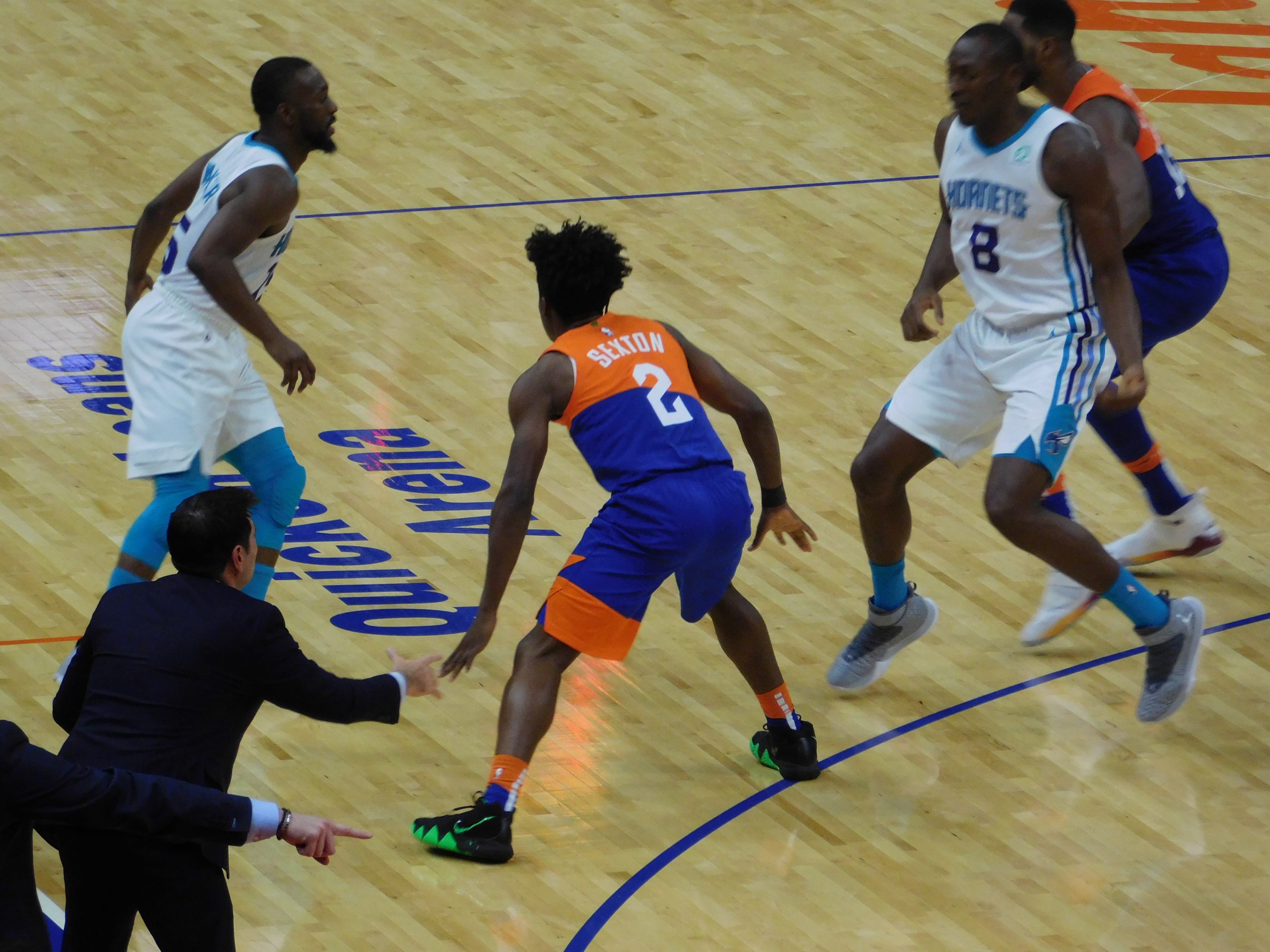 Cleveland- The Cleveland Cavaliers are coming off only their 10th victory this season, after a 104-101 win in Chicago on Sunday. One of those 10 victories this season came at the hands of the Washington Wizards when Cleveland defended their home floor winning 116-101. Collin Sexton led the charge with 29 points, tying his career high while playing one of the best games of his rookie campaign.

The Cavaliers and Wizards are two of the NBA’s worst defensive teams. Washington entered the week 29th in scoring defense, allowing 115.9 points per game. The Cavaliers are not much better, allowing 113.3 points.

Cleveland’s defense was able to step up when it counted on Sunday, outscoring Chicago 8-3 down the stretch. Coach Larry Drew told the Plain Dealer he liked his team’s improvements.

“We haven’t been in that situation often, but when we do get there, it’s important moving forward that we learn how to play down the stretch, we learn how to execute, how to defensively get the stops that we need,”

Soon after the loss to the Cavaliers, the Wizards found out John Wall would be out the remainder of the season. This is the sort of turmoil these two struggling franchises that have followed both Cleveland and Washington this season. Everyone knows about the Cavs health issues this season, but Washington has dealt with their own issues. Besides Wall, the Wizards are also without Dwight Howard and Markieff Morris.

While the injury bug has helped derail the Cavaliers season, Washington still has an outside shot at the playoffs. The Wizards are currently three games behind the Charlotte Hornets for the last playoff spot in the East. Bradley Beal has inserted himself nicely into the main playmaker role for the Wizards, averaging 25 points in the last 14 games without Wall. Joining Beal in the Washington backcourt has been Thomas Satoransky.

In the Wizards last game, a 132-119 loss to San Antonio Satoransky scored a season-high 21 points, grabbed nine rebounds and dished out eight assists. Since Wall had season-ending surgery, Satoransky has found himself in the NBA top-10 for assists (6.2) and 11th in rebounding (5.2) for qualified guards.