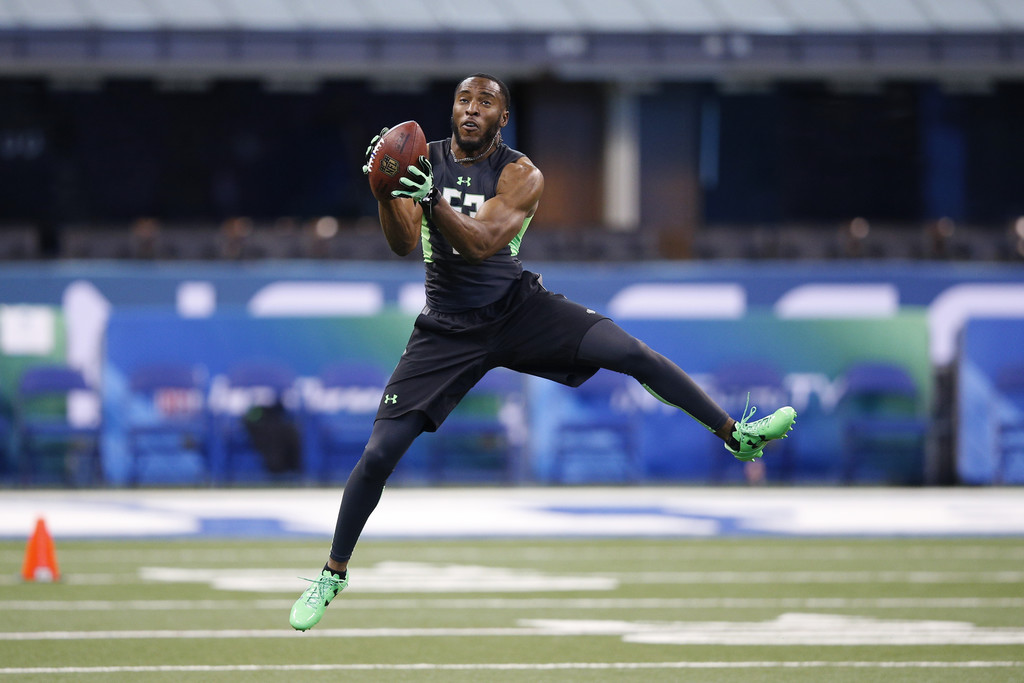 When the news hit yesterday that wide receiver Josh Gordon was indeed coming back sometime during the 2016 NFL season, Browns fans showed their true excitement.

Gordon will be suspended for the first four games of the regular season and will be eligible to return in week 5 against the New England Patriots.

The Cleveland Browns announced today that they have waived defensive back (safety) A.J. Stamps. Stamps signed with the team as an undrafted rookie free agent on May 5.

The Browns will hold their training camp on Friday. Josh Gordon is allowed to be present at his camp and will be on the field for the first time in over a year.

Currently the Browns roster is at the maximum of 90 players.