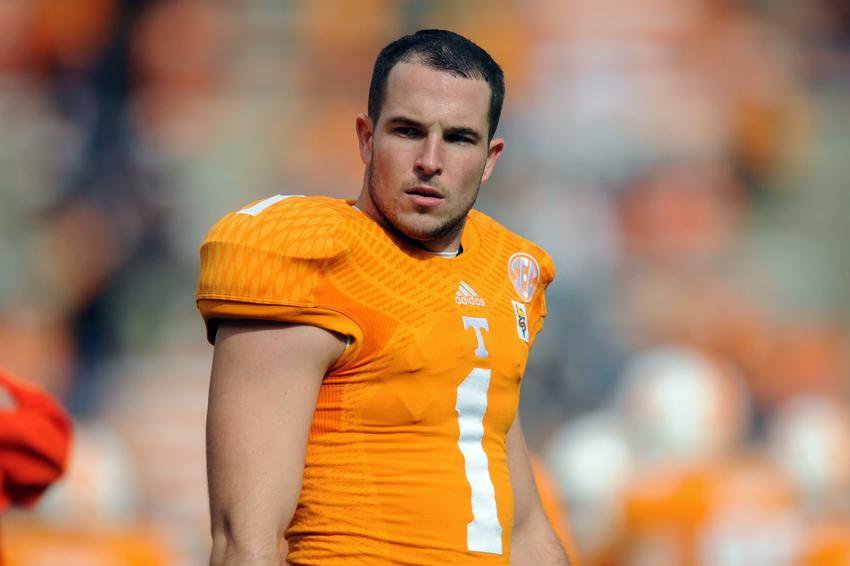 The Cleveland Browns completed a trade yesterday with the Carolina Panthers. The Browns sent punter Andy Lee off to the Panthers along with a 2017 seventh-round pick in exchange for punter Kasey Redfern and a 2018 fourth-round pick.

Today the Browns announced that they signed punter Michael Palardy and have waived defensive back Tim Scott. Like I said in yesterday’s post, the organization made the trade and could potentially pick up another punter, which they did.

Michael Palardy is a 5-11, 191 pound athlete from Tennessee. He was originally signed by the Oakland Raiders as an undrafted free agent in 2014. During the preseason this year, Palardy punted three times for 137 yards and an average of 45.7 (not too bad).

It is likely that Palardy and Redfern will battle it out in the last preseason game against the Chicago Bears. One game doesn’t show a whole lot but it is a punter battle we are talking about. If one does significantly better than the other, you keep that athlete.

Should Joe Haden Be Gone Instead Of Paul Kruger?
Browns Name Patrick Murray The Starting Kicker; The Battle Is Finally Over