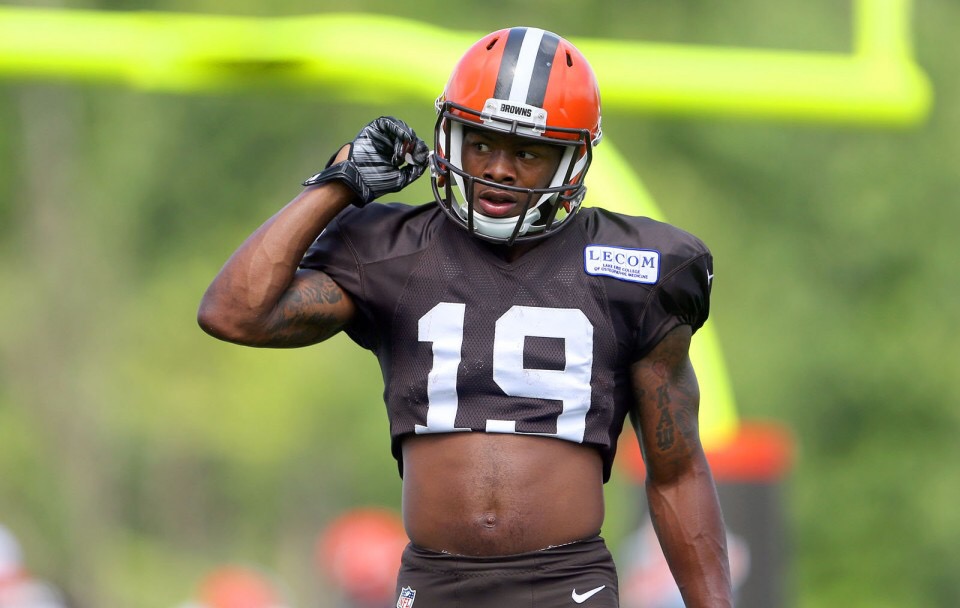 The hits keep coming for the Cleveland Browns as rookie WR Corey Coleman suffers a broken hand at practice toady.

The break occurred after he caught a pass and then someone came down on top of it. He underwent an x-ray to confirm the break. It is unknown how bad the break actually is and or how long the rookie will be out.

This injury is just another setback for the already rough season for the Browns. They’ve already lost Robert Griffin III for 8-12 weeks, Josh McCown with his shoulder injury, Cam Erving with a bruised lung and another rookie in Carl Nassib who just had surgery on his right hand as well.

Coleman had a breakout game last week with 5 catches for 104 yards and two touchdowns and looked to be a bright spot for the team. If he can’t go, it’s going to be another rookie with less starting experience out there taking his place.