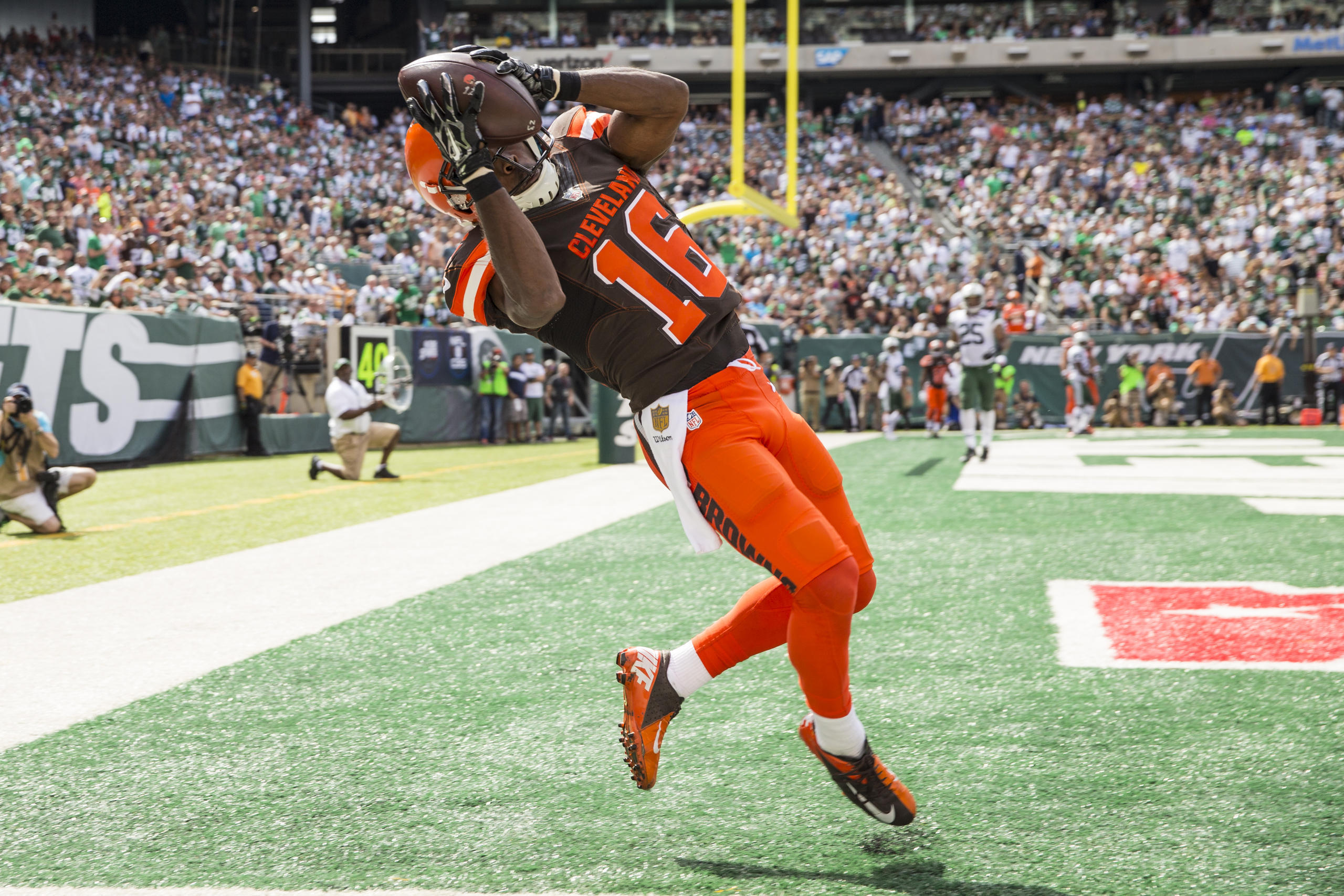 CLEVELAND, Ohio- Early morning news coming from the Cleveland Browns, as they have released veteran wide receiver Andrew Hawkins. The news was first broke by Andrew Hawkins on an “UNINTERRUPTED” video. Below is the video from Hawkins.

"As of today, I am officially a former Cleveland Brown." — @hawk pic.twitter.com/b0iGEv0lmL

The Browns released this statement about Hawkins.

In three seasons with the Browns, Hawkins compiled 123 receptions for 1,424 receiving yards and 5 touchdowns.