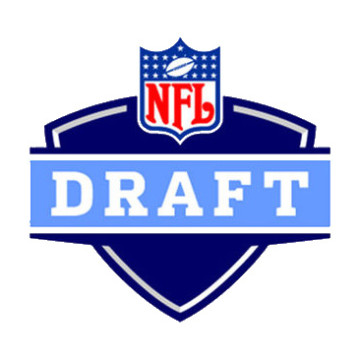 On Friday, NFL Insider Adam Schefter reported a list of teams that were awarded extra picks from the NFL for the upcoming NFL Draft in April.

The Cleveland Browns will only have 3 out of the 4 compensatory picks because of the mid-season trade they made with the New England Patriots for Jamie Collins.

After a 2016 season that saw the Browns go 1-15, the more draft picks the team has the better as the team builds towards the future.