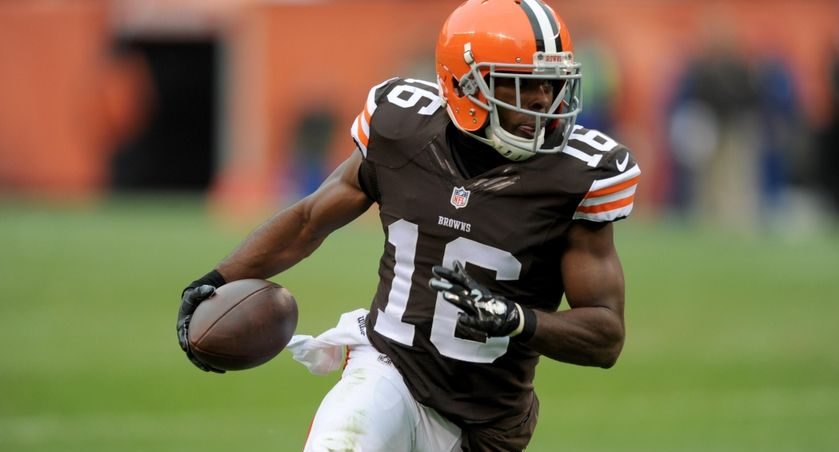 The Cleveland Browns will be without their top receivers in the first preseason matchup against the Green Bay Packers on Friday night. Andrew Hawkins and Corey Coleman will both sit out. Coleman and Hawkins both suffered minor injuries when they tweaked their hamstrings in a recent scrimmage. Both receivers will be fine, but need some time to recover.

Quarterback Robert Griffin III is expected to play a series or two but will be missing some of his main targets.

The organization drafted Corey Coleman in the first-round of this year’s NFL draft. His production so far in training camp has really impressed coaches and teammates. There will be plenty of preseason reps for Coleman and Hawkins, no need to worry there.

Wide receiver Terrelle Pryor, who was once a quarterback, continues to perfect his receiving craft. He suffered a right calf injury when practicing in the rain. Head coach Hue Jackson told the media, “I think Terrelle will be fine,” said Jackson. “He was practicing and I made a decision to take him out. He wanted to stay out there.”

Expect Pryor to suit up and play a series or two. As long as his calf is feeling good he should be a go for Friday’s game.

We will keep you up to date with more updates as to Friday night’s first preseason football game. It’s finally back! Enjoy.