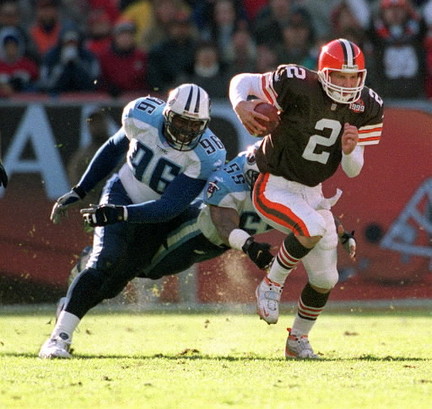 As we get ready for Week 1 of the 2017 NFL Season, Browns fans’ emotions and excitement are higher than they have been in years!  Here at NEO Sports, we too are ecstatic at the prospect of a good Cleveland Browns season.  So much so, that we thought it would be fun if each night leading up to the season opener on Sunday, we post a fun hype video of Browns past.

This one comes to us from the one and only, “Michael Stanley” and the Cleveland Browns All-Star Band.  It came out in 1998 when it was announced the Browns would be returning to Cleveland and the first set of concrete details went into motion.  Oh the excitement and hope we all had.