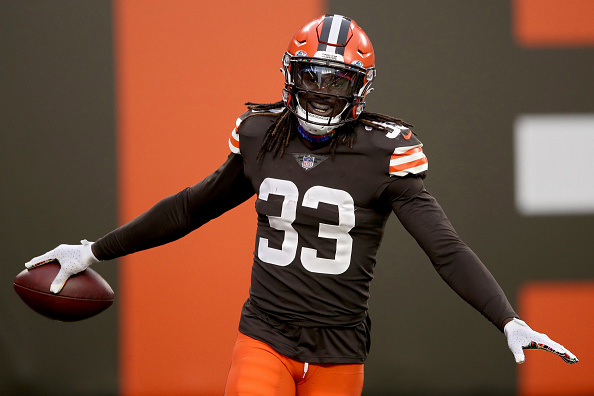 On Thursday, the Cleveland Browns announced some more news involving the Covid-19 virus and the team. Safety Ronnie Harrison Jr. was placed on reserve, safety Andrew Sendejo was activated from reserve and finally, linebacker Montrel Meander was placed on the practice squad the Covid-19 reserve list.

The Browns are losing a very talented safety against the Pittsburgh Steelers this upcoming Sunday night in Harrison Jr. While the team is welcoming back Sendejo, he has struggled for the majority of the year. Lastly, the Meander news is not a big deal as he likely would not have played anyway.

Despite the spread of the virus between one player to another, the NFL is not going to reschedule this playoff game. Although, the Browns’ facility is closed while contract tracing is initiated and completed. That was how all of those wide receivers were not allowed to play in the New York Jets game a few weeks back.

Let’s hope these players who have the virus are able to recover and Sendejo saved his best football for the playoffs.