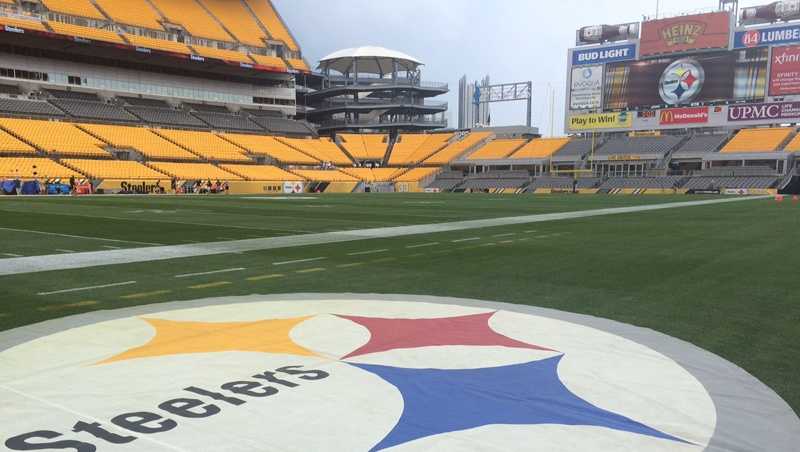 If you’re looking to head to Pittsburgh Sunday night to root on the Browns in their AFC Wild Card game against the hated Steelers, be ready to open your pocketbooks – and empty it.

Ticket prices for the playoff game, the first for the Browns since 2002, are off the charts, with the lowest price according to Stubhub Friday afternoon being a four-pack of seats in lower level corner 218 for $483 a ticket.

With the fees that Stubhub piles on, you’d be dropping a pretty good penny – $2,470.59 for four of the lowest-priced seats at Heinz Field.

The Steelers announced this week that fans would not be allowed into Heinz Field for the game and that the tickets given out are for just “family and friends” of the players, who evidently are not interested in sitting in the cold either and are trying to make some coin off the tickets.

All season long the Steelers have had very few, if any, fans at Heinz Field for their home games.

One could only imagine what ticket prices on the secondary market would be like for a Browns home playoff game, something they have not had since they took on and defeated the New England Patriots back on New Year’s Day, January 1st, 1995 at Cleveland Stadium by a score of 20-13.

The following week the team fell at Three Rivers Stadium to the Steelers in the AFC Divisional Playoff game 29-9.